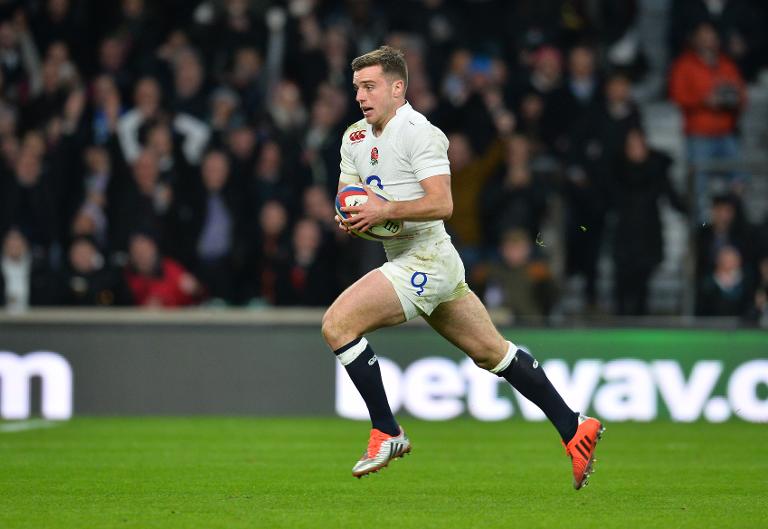 England and Bath fly-half George Ford was on Wednesday named the English Premiership Player of the Season during an awards ceremony in central London.

Ford, 22, has established himself as hosts England’s first-choice number 10 ahead of this year’s World Cup and has also helped Bath reach the Premiership play-offs for the first time since 2010.

“George is a worthy recipient of this year’s Player of the Season award,” said Premiership Rugby’s rugby director Phil Winstanley.

“He has spearheaded an extremely talented back-line at Bath and his control and composure at fly-half show a remarkable maturity for someone so young.

“This season he has cemented his position in the England team and we all hope he can take his fantastic form into the World Cup.”

The Ford family were given further reason to celebrate when George’s father Mike was named Director of Rugby of the Season for his work at Bath.

Ford, Slade and Hughes all featured in the Team of the Season, which featured four players each from Bath, Exeter and Wasps.