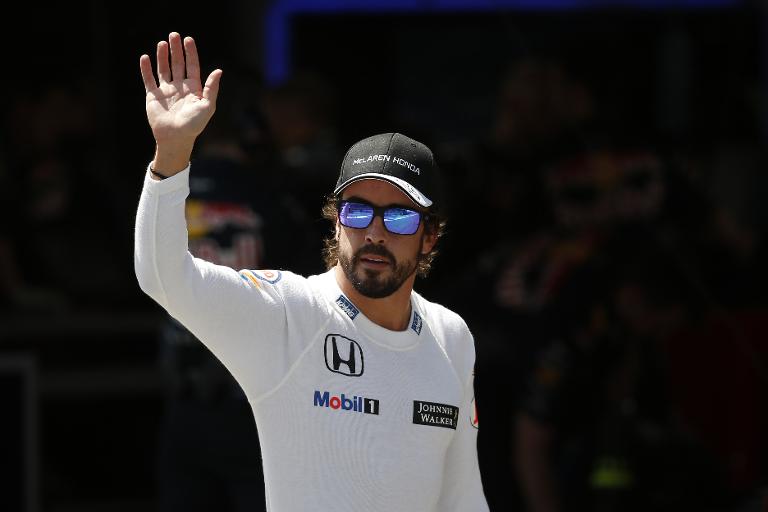 Fernando Alonso has welcomed plans to shake up Formula One from 2017, with the former two-time world champion claiming the sport has been going the wrong way for several years.

Asked how he could see what was going wrong, the Spaniard, who won back-to-back world titles in 2005 and 2006, said: “I think the grandstands tell us.”

Attendances at Grands Prix have been dropping along with television viewing figures, leading to last week’s proposals from the Formula One Strategy Group to revamp the rules.

The group said it wants to see faster cars and the return of refuelling which has been out of the sport since 2010.

McLaren driver Alonso said he felt a return to testing would solve most problems.

“If the tests come back we will have similar rules to seven or eight years ago, which means the last four or five years we have been going in the wrong direction,” the 33-year-old said, pointing out that refuelling would add more spectacle and imagination.

“Probably, it will open some kind of strategy imagination that could help you in some of the races,” he said.

“If you can choose whatever fuel you can start on, or do the first stint with. Things like that helped in the past. I remember in 2003 getting some pole positions with half the fuel of the others and then, in the race, you see what happened.

“The first ten laps you are leading the group and it may rain or have a safety car. Many things can happen that will change the weekend.2

Alonso hit out at the current predictability of Formula One.

“If you gave me a piece of paper and a pen, I will put you the grid order for here, Canada and Austria. I will miss one or two positions, but this is what probably the fans are not welcoming now.”

Finally, in a scathing assessment of modern Formula One, he said he had not felt pushed to perform since 2005.

“In Malaysia this year, the engineers made a calculation that the winner this year compared to the winner in 2006 was six laps slower — so he would have been lapped six times.â€