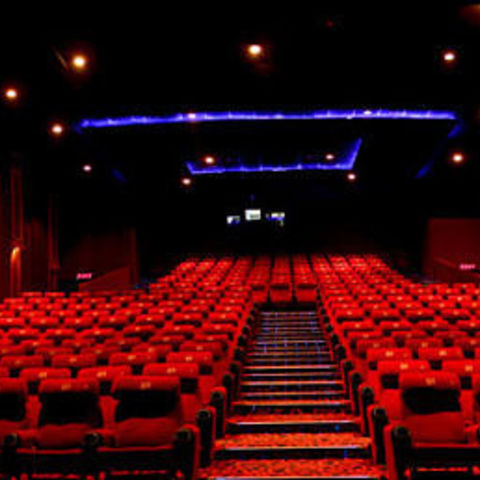 New Delhi: PVR, a multiplex cinema chainÂ owned by Ajay Bijli,Â is set to acquire DT Cinemas, the wholly-owned subsidiary of DLF which owns theatre screens in and around Delhi. The negotiation is in advanced stages and is likely to value the company at about Rs 500 crore.Â

This would be PVR’s second attempt to acquire DT Cinemas after 2009, when it entered into definitive agreement with the DLF Group. That deal was called off due some legal issues.Â

If rumours are to be believed, DLF Group and PVR Cinemas have agreed to broad terms of the transactions. The acquirer and seller are likely to approach the competition commission of India (CCI) for inprinciple approval as PVR Cinemas is the market leader.Â

India currently has 1,700 multiplex screens with PVR leading the market with 454 screens while the second-ranked Inox owns 361 screens.Â

DT Cinemas currently operates 29 screens in National Capital Region of Delhi and Chandigarh. It will ramp up its operations to 39 screens by 2016. It is one of the significant players in the Delhi and NCR with 18 screens in Delhi, eight in Gurgaon and another three in Chandigarh.Â

Under the agreement, DLF will lease the real estate to PVR on long term contract of 10-15 years. “Typically, the lease rental will be 15-20% of the gross revenues from these premises including the exhibition and food business,” an official said.Â

Burdened with debt of about Rs 20,500 crore, DLF is continuously exiting from the non-core businesses.

The company is also looking at divestment of some of some projects or to bring in strategic investors.

“The company is looking at bringing down the debt of development business through tactical divestments or JV’s with strategic or financial investors of certain projects. Current value of deals in pipeline, at various stages of negotiations exceeds Rs 3,000 crore,” a person who is close to the deal said.Â

The move is also aimed to increase their bargaining power with film producers and distributors.Â

In December, after months of negotiations, Carnival â€” backed by a Mumbai based agro-trading company â€” acquired Anil Ambani’s Big Cinemas for an enterprise valuation of a little over Rs 710 crore inclusive of its debt, a move that will further enhance consolidation.Â

Â â€œThough DLF assets are located at prime places and command premium, the deal value is on the higher side in comparison to other deal that concluded in the recent past, indicating that the space getting more competitive and people as exhibitors are looking to strengthen their stronghold in the market,” another person familiar with the development said.Â