Home Lifestyle Progressive and archaic all at the same time 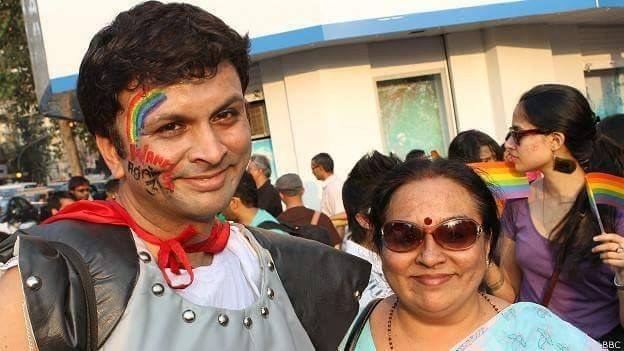 Hyderabad: For a homosexual, accepting his/her sexual orientation is easier, but what is difficult is coming out of the closet.

Many people nurture the belief that homosexuality is a disease, which is why, often, many people never come clean. Their love stories are hush-hush ones, often never seeing the light of day.

Fear of ostracization, wrath of parents and the shock expressed by near and dear ones are good enough reasons for them to keep mum. However, things are beginning to change.

Indian society is taking its toddler steps at being progressive, with many declaring their sexual orientations with pride.Â  But then, there are parents and relatives who shun them, believing their minds have been corrupted, leaving them scarred for life.

But like I said, things are changing. When Harish Iyer, a 36-year-old from Mumbai broke the news to his mother, there wasnâ€™t any drama. Instead, he was taken by surprise when not only did she understand and accept his choice, but also went on to the extent of seeking the perfect groom for her son!

However, thatâ€™s where the real struggle had begun. Harish had managed to convince his family without much ado, but when it came to letting the world know that he was looking for the right man to settle down with, helping hands became scarce.

Even though itâ€™s disappointing to see that progressive media is hiding behind the veils of archaic laws, yet, there is a glimmer of hope. We have perhaps crossed the first and most difficult hurdle; those connected with the strings of the hearts are now beginning to understand.

Itâ€™ll take time, perhaps, but surely, someday, matrimonial ads for homosexuals will not be â€˜abnormalâ€™.