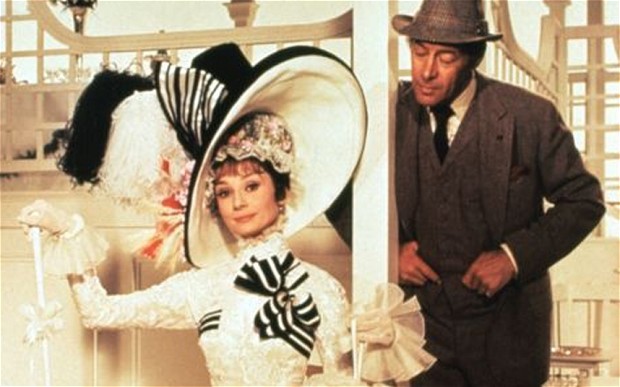 Washington: Dropped Seven songs from the musical “My Fair Lady” will be heard in public for the first time in almost 60 years when they are performed later.

Composers Frederick Loewe and Alan Jay Lerner cut two songs and a ballet from the show after the first night in 1956, reported BBC online.

Five more numbers had been dropped before the show even reached the stage.

The scores were found in an archive by the University of Sheffield’s Dominic McHugh and will be performed during a special concert in Sheffield.

McHugh said it was “the most exciting discovery I’ve ever made”.

“My Fair Lady is such a cultural phenomenon that to find material that belonged to it briefly and was then lost for a good 50 or 60 years was extremely thrilling.”

The show started out in New Haven, Connecticut, before going on to become a Broadway hit.

The first performance in New Haven included a 15-minute sequence featuring the songs “Come to the Ball” and “Say a Prayer for Me Tonight” plus a ballet scene.