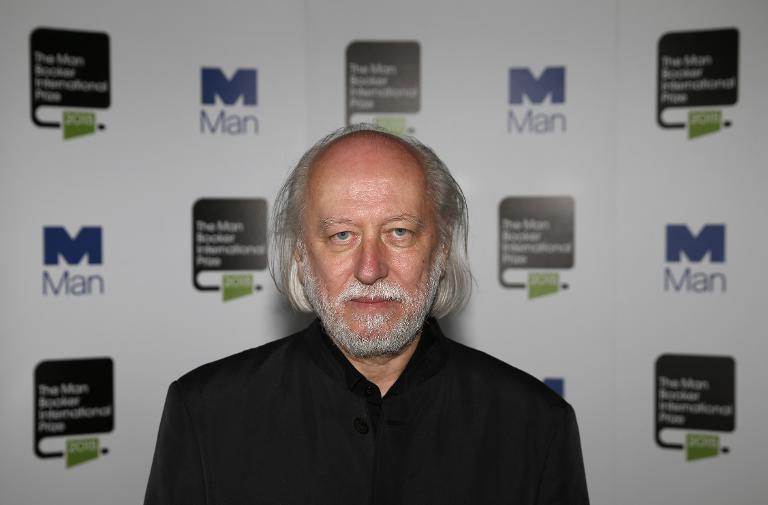 In his acceptance speech at a ceremony in the Victoria & Albert Museum, the 61-year-old credited author Franz Kafka, singer Jimi Hendrix and the city of Kyoto in Japan for inspiration.

“I hope that with the help of this prize I will find new readers in the English-speaking world,” he told AFP after receiving the award.

Asked about the apocalyptic images in his work, he said: “Maybe I’m a writer who writes novels for readers who need the beauty in hell.”

Best known in Germany and Hungary, Krasznahorkai is the author of Satantango (1985), which was later made into a film, The Melancholy of Resistance (1998) and Seiobo There Below (2008).

Previous winners of the Man Booker International Prize, which is awarded every two years, include US writer Philip Roth and Canada’s Alice Munro.