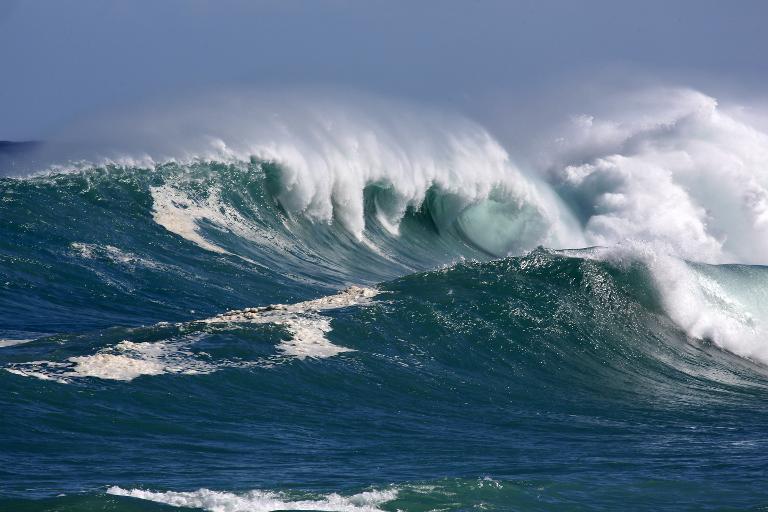 Two Britons had to be rescued just one day after leaving on a record-breaking attempt to row 3,600 miles (5,794 kilometres) across the Indian Ocean from Australia to Mauritius, their team said Wednesday.

But after setting out from Geraldton in Western Australia on Monday they got only 100 kilometres before using their satellite phone to call for help, a spokesman for the pair Euan Blake told AFP.

“They were doing really well, but one of the guidance systems that helps them see the fastest route to Mauritius stopped working,” Blake said.

The pair tried to fix the equipment after contacting the manufacturer by phone but were unable to do so.

“There was considerable disappointment to have to return … after two-and-a-half years of preparation,” Blake added.

“But at the same time, they realise how fast the boat is now and they are even more hungry for the world record and they are desperate to get back out.”

Blake said a new guidance system from Britain would be installed on the boat, now at Geraldton, a coastal city 430 kilometres north of Perth, with the pair, aged 37 and 32, hoping to resume their attempt within weeks.

Kim Wright of Abrolhos Islands Charters, which towed the boat back to shore, told AFP the journey took 12 hours because of high winds measuring up to 30 knots.

“We starting towing about 5pm yesterday afternoon and got in at 5.30am this morning,” Wright said Wednesday.

“It’s a very small boat and very breakable, so we couldn’t go any quicker than that because of the conditions.”

Wilson and Ketchell are attempting the crossing to raise at least Â£100,000 (US$155,220) for three nominated charities.

“We are aiming to demonstrate that, just because you have epilepsy, it doesn’t mean you can’t get out there and follow your dreams,” they wrote on the website.

“The main reason behind the challenge is that, as… so many people have helped and assisted Ashley over the years, he would like to try and give something back to them.”