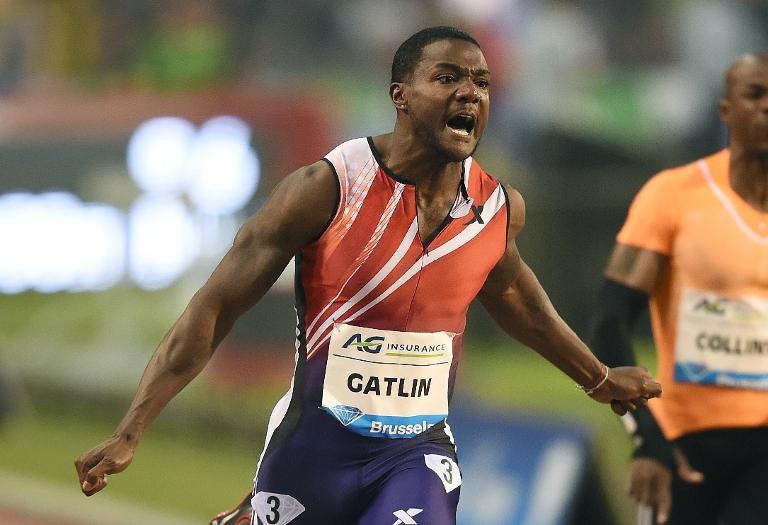 Beijing World Challenge organisers said they were “perplexed” by comments from Justin Gatlin on Wednesday after the controversial American sprinter claimed he was expelled from the meeting.

Gatlin attempted to play down the incident, blaming high emotions a day after he accused Beijing officials of not letting him run because they feared he was carrying an injury.

“Emotional day. All is fine with Beijing org & me,” he tweeted. “We have a great relationship and I look forward to being there in Aug for worlds & next year for the meet.”

But Beijing organisers were not impressed by the behaviour of Gatlin, who has recovered from a four-year doping ban to become the world’s fastest 100m sprinter this year.

“(Gatlin’s manager Renaldo) Nehemiah did not communicate with us before he announced Gatlin’s withdrawal at yesterday’s news conference,” said organising committee deputy director Liu Jie, according to Xinhua news agency.

He added: “And we never got to speak with Gatlin in person.”

Gatlin earlier said he was upset by his treatment by Beijing organisers, claiming they had not allowed him to run and showed a lack of respect.

Gatlin told reporters he was suffering cramps after arriving from Doha, where on Friday he ran a world-leading 9.74sec — a personal best, at the advanced age of 33.

The time threw down the gauntlet to Jamaican star Usain Bolt before both men are expected to face each other in Beijing at the world championships in August.