Home Music & Entertainment Baa passes away but in real life 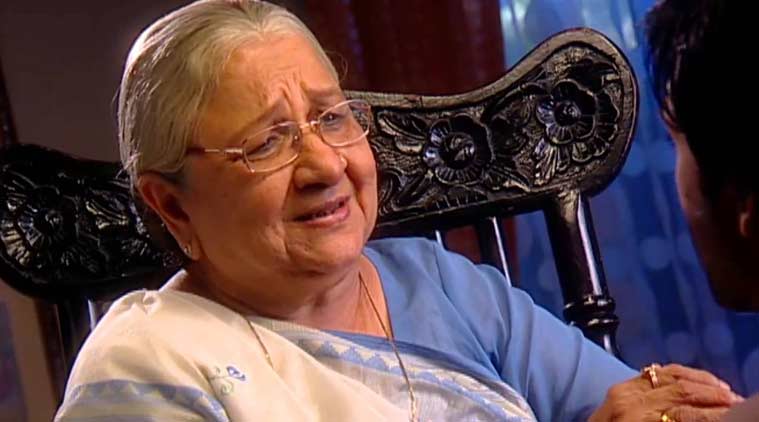 According to reports, Veteran actress Sudha Shivpuri, ‘Baa’ of the small screen, passed awayÂ on WednesdayÂ morning. The senior actress was 77-year-old and had been keeping unwell for quite some time.

Sudha passed away due to multiple organ failure, reports suggest. Sudha died at aroundÂ 6amÂ at a suburban hospital in Andheri, where she was admitted since two weeks.
The actress, who was married to Bollywood veteran Om Shivpuri, is survived by her son and a daughter.

In 2013, the veteran theatre and film actress, had suffered a stroke and was admitted to a hospital in Mumbai where she was kept in the ICU. However, she regained her health and was fine after all.

Sudha’s last rites will be performed at aroundÂ 2.30 pmÂ at a crematorium in Oshiwara, reportedly.
Â