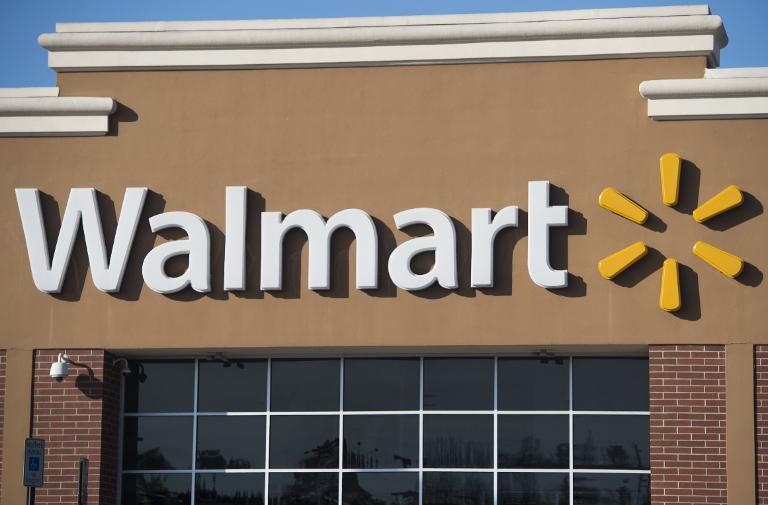 Higher costs including a wage hike for US staff pushed Wal-Mart Stores’ profits down in the last quarter, the retail giant reported Tuesday.

Sales for the three months ending April 30 at $114.83 billion were flat compared to a year ago, but earnings fell seven percent to $3.3 billion.

Walmart posted higher revenues at namesake US stores, but sales dropped in both international Walmart and at its wholesale chain, Sam’s Club.

International sales suffered a $3.3 billion hit in the quarter due to the strong dollar.

Walmart in February said it would raise wages for 500,000 workers in the US to at least $9 per hour, $1.75 above the federal minimum wage. The first series of wage increases took effect in April.

In addition to higher wages for US staff, Walmart has boosted spending on e-commerce investment.

But customer surveys have also shown shoppers remain cautious, with consumers in the US “using their tax refunds and the extra money from lower gas prices to pay down debt or put into savings,” said chief executive Doug McMillon.

“It varies market by market,” he said, but consumers in general are “very cautious and very concerned about making budgets balance.”

“So I think that’s quite a good time for our business.”

Walmart’s first-quarter earnings translated into $1.03 per share, a penny shy of analyst projections.

Walmart has forecast second-quarter earnings of between $1.06 and $1.18 per share, and analysts are expecting them to come in at the high end of that range.

Morgan Stanley said the first quarter results “were a bit weaker in magnitude and complexion than market expectations.”