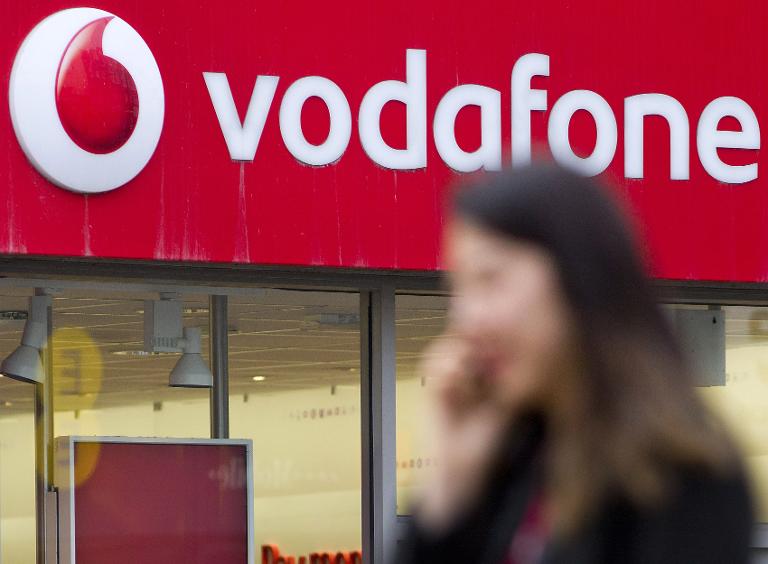 Vodafone’s annual net profits slumped dramatically but the performance was skewed by the sale of its stake in Verizon Wireless, the British company said Tuesday.

Earnings after taxation collapsed to Â£5.76 billion ($9.0 billion, 8.0 billion euros) in the year to March 31, the world’s second-largest mobile operator said in a results statement.

That compared with an enormous net profit of Â£59.25 billion in the previous 2013/2014 financial year, when earnings were boosted by the sale of its 45-percent stake in Verizon Wireless to Verizon for $130 billion.

The deal — one of the biggest transactions in global corporate history — was agreed in September 2013 but completed in February 2014.

That compared with analysts’ consensus forecast of Â£11.9 billion, according to Bloomberg.

British group Vodafone is second only to China Mobile in terms of subscriber numbers.