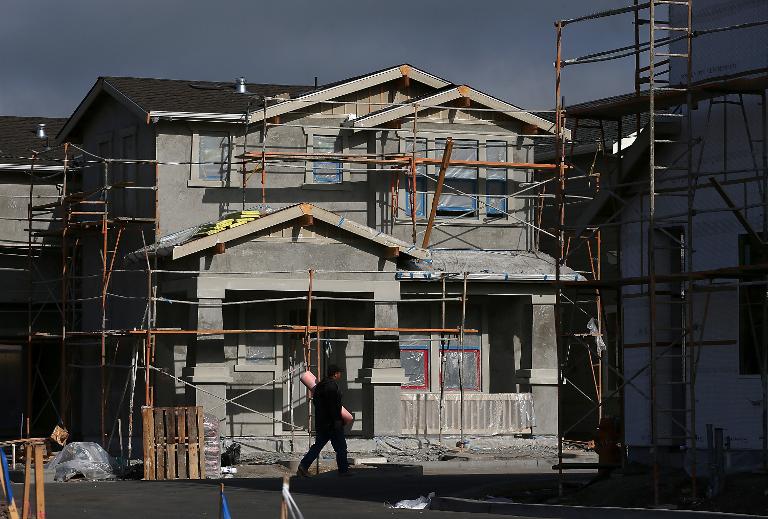 US new home construction jumped to its strongest pace in more than seven years in April, leaving behind the winter slowdown, the Commerce Department reported Tuesday.

Single-family housing construction, nearly two-thirds of the market, was up 16.7 percent, while construction of buildings with five units or more gained 31.9 percent from March.

Further reinforcing the picture of a rebounding housing sector, building permits rose 10.1 percent in April to an annual rate of 1,143,000.

Even given the fact that housing starts data is volatile and often revised in subsequent months, the fact that permits also surged “suggests more homebuilding activity ahead,” said Jennifer Lee of BMO Capital markets.