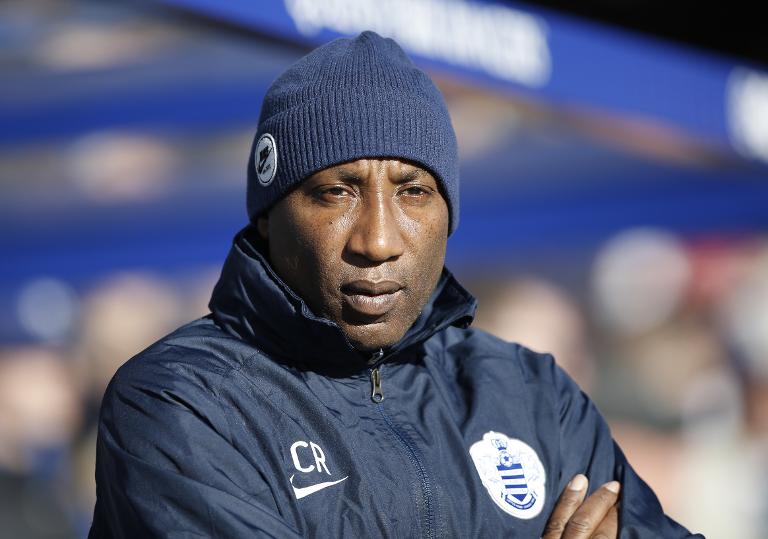 Chris Ramsey has been appointed as the head coach of Queens Park Rangers on a permanent basis, the relegated Premier League club announced on Tuesday.

Ramsey, 53, was placed in temporary charge following Harry Redknapp’s resignation in February and although he could not prevent the west London club succumbing to relegation, he has been given a three-year deal.

“This is a fantastic opportunity for me and one I am tremendously excited about,” said Ramsey, who had previously headed up QPR’s academy.

“I enjoyed my time in temporary charge, despite the way the season panned out, and now I’m looking forward to the challenge of helping rebuild this club over the coming years.

“I am fully aware of what this club means to its supporters and I intend to do everything possible to help build a QPR team they can be proud of.”

QPR’s relegation was confirmed following a 6-0 thrashing at Manchester City on May 10. They finish their campaign away to Leicester City on Sunday.

“When Chris took over the role, we were already in a very difficult position, yet despite our relegation, we — as a board — have been impressed with the professionalism and attention to detail he has demonstrated since becoming head coach,” QPR’s Malaysian chairman Tony Fernandes told the club website.

“He lives and breathes management and coaching, and I am sure he will flourish in this role, as we look to bounce back from this season’s disappointments.

“This is a new start for us and one I am confident Chris will relish playing a major part in.”

QPR said that the composition of Ramsey’s back-room staff would be revealed “in due course”.