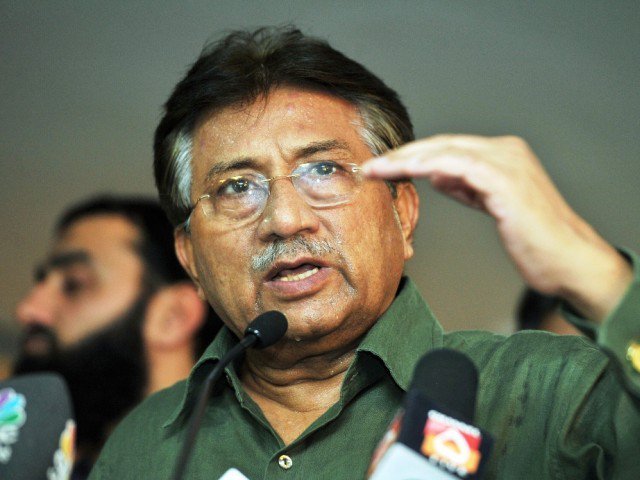 Karachi: After more than one-and-half decade of Kargil war, the master mind of the act, former President of Pakistan General Pervez Musharraf, initiated to add bitterness between the two nations with his harsh comments on the infamous Kargil war which was fought in 1999.

Addressing his party, All Pakistan Muslim League, in KarachiÂ on Sunday, Gen. Musharraf provocatively raked up the Kargil war again, saying â€œIndia would never be able to forget the three-month-long battle when our gallant armed forces caught the enemy by the throatâ€. He said the Kargil operation was Pakistanâ€™s greatest military victory against India, an opportunity which â€œregrettably Pakistani politicians wastedâ€.

In May 1999, India and Pakistan, in their most serious military engagement since 1971, clashed in Kargil area of Ladakh in Jammu and Kashmir after terrorists backed by Pakistani troops occupied the mountain peaks of Kargil. The war lasted till mid-July 1999 when then Indian Prime MinisterÂ Atal Bihari VajpayeeÂ declared Operation Vijay a success.Â

After the war,Â Prime Minister during the Kargil conflict of Pakistan, Nawaz Sharif, claimed that he was unaware of the plans, and that he first learned about the situation when he received an urgent phone call fromÂ his counterpart in India.Â Musharraf, however, asserted that Sharif had been briefed on the Kargil operation 15 days ahead of Vajpayee’s journey toÂ LahoreÂ onÂ February 20Â the same year.

Since then bitterness for India started to emerge within Musharraf and he tried every possible way to keep two countries apart and maintain friction in the relations.