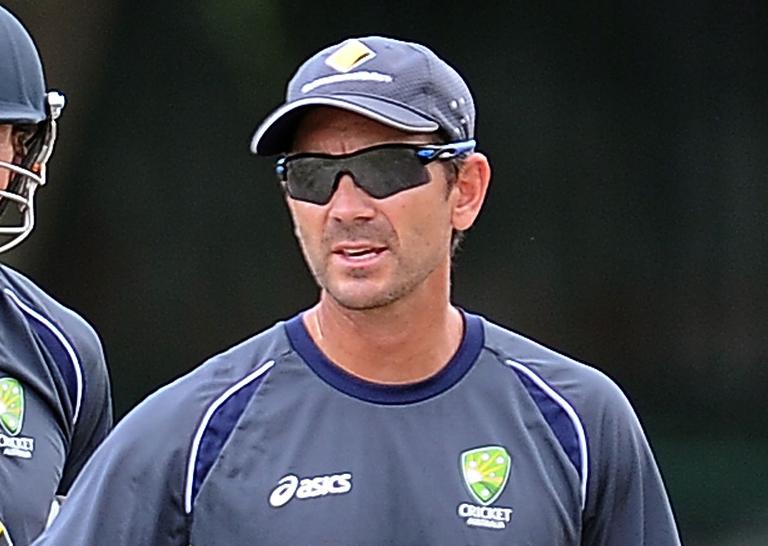 Former Australia opening batsman Justin Langer on Tuesday ruled himself out of the running to be the next England coach by signing a new contract with Western Australia, while recommending Jason Gillespie for the job.

Langer had been touted as a possible replacement for the sacked Peter Moores, having been a mentor to new England director of cricket Andrew Strauss early in his professional career when they both played for county side Middlesex.

He has also been linked to a coaching role with India, but said that his future lay closer to home, primarily for family reasons, as he signed a two-year extension to his contract with the Western Australian Cricket Association.

“I am flattered to be associated with potential international coaching opportunities, but the timing isn’t right for my family and I still feel there is much work to be done here in Western Australian and Australian cricket,” he said in a statement.

“Having spent nearly 20 years on the road with the Australian team as a player and then coach, I respect what an enormous commitment it is to be away from your family for almost 12 months of the year.

“There is no doubt I have aspirations to coach internationally, but that will depend upon timing and opportunity in the future. I look forward to continuing my work at the WACA and I am excited by this challenge.”

Langer’s ability to get the most out of people has been a hallmark of his coaching and has been reflected in Western Australia’s national representation.

During his tenure as head coach, Ashton Agar made his Test debut, Nathan Coulter-Nile made his one-day international debut while Adam Voges, Mitch Marsh, Shaun Marsh and Mitchell Johnson are all in the current Australia squad.

WACA chief Christina Matthews said Langer’s achievements on and off the field spoke of the importance of strong leadership from a head coach.

“WA cricket is extremely fortunate to have someone of Justin’s talent, character, dedication and passion to help guide our players,” she said.

Langer has also been touted as a potential successor to Australia coach Darren Lehmann and he said it was a role he would ultimately like to fill.

“One day I’d like to coach Australia,” he told reporters.

“That could be in 10 years’ time; it could be whenever. I had a really good talk to ‘Boof’ (Lehmann) last week, and he talked about his plan.

Langer’s decision leaves fellow Australian Gillespie, now the coach of county champions Yorkshire, as a favourite for the England job as the squad prepare for a home Ashes series against their arch-rivals beginning in July.

He said Gillespie would be well suited to the challenge of reviving a dishevelled England.

“He’s one of the most loyal people I ever played with,” Langer said.

“He was extraordinary in terms of his discipline, particularly at the front end of his career. He was like an Olympic athlete.”