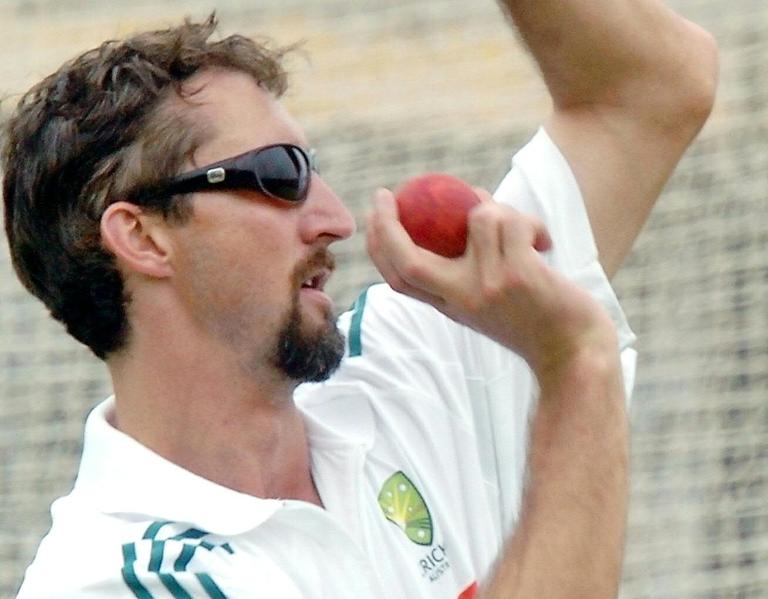 Former Australia fast bowler Jason Gillespie said on Tuesday that it was “very flattering” to be linked with the vacant England coaching job.

The Yorkshire coach was named by the England and Wales Cricket Board’s (ECB) new director of cricket Andrew Strauss last week as a potential successor to Peter Moores, who was sacked earlier this month.

But the 40-year-old said he would be reluctant to leave his role at Yorkshire, having led the team to last year’s County Championship title.

“It’s very flattering,” Gillespie told BBC Sport. “But, look, I haven’t had any contact and until that happens, I can’t say anything. We’ll just have to wait and see.

“He (Strauss) mentioned my name publicly, so I may get a call. We’ll just have to see what happens.”

Gillespie, who was appointed Yorkshire coach in November 2011, added: “The Yorky boys have been giving me enough grief about it, which has been quite funny.

“I love my job here. It’s an exciting time at my club. It would certainly take some persuading (to leave). I wake up every morning and I’m in my dream job. It’s just fantastic, but I don’t know what the future holds.”

Gillespie’s former Test colleague Justin Langer has also been linked with the England job, but ruled himself out of the running by signing a new two-year contract with Western Australia.

Langer backed Gillespie for the England role, saying: “He’s one of the most loyal people I ever played with.

“He was extraordinary in terms of his discipline, particularly at the front end of his career. He was like an Olympic athlete.”