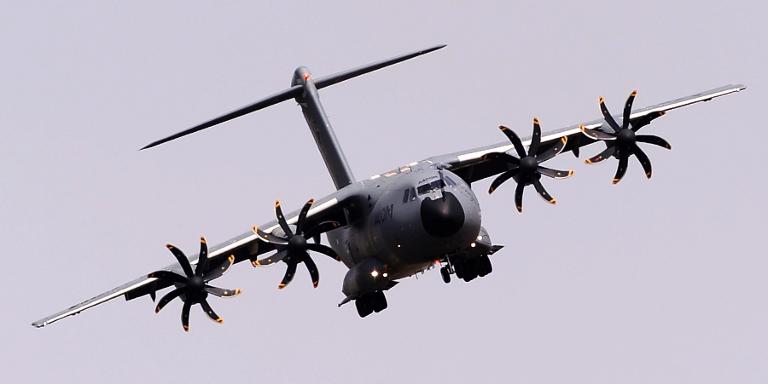 Airbus on Tuesday warned of a technical glitch potentially affecting the engines of its A400M that was discovered during an internal test after one of the military planes crashed in Spain.

The company said in a statement it had sent out an alert to its clients urging them to carry out “specific checks of the Electronic Control Units (ECU) on each of the aircraft’s engines.”

The ECU controls how the aircraft’s engine operates.

The potential flaw was uncovered during internal checks separate from an official investigation into the crash of an A400M cargo plane near Seville in which four people were killed ten days ago.

“To avoid potential risks in any future flights, Airbus Defence and Space has informed the operators about necessary actions to take,” the company said in a statement.

The crash of the A400M a few minutes into a test flight just north of Seville’s airport prompted five countries — Spain, Britain, Germany, Turkey and Malaysia — to ground their planes.

France, which has six of the A400M planes in active operation, said it would only carry out the most pressing flights until more details emerge on why the military aircraft went down.

Two of the six people on board the plane, a mechanic and an engineer, survived the crash and were sent to hospital in a critical condition.

The A400M, a large, propeller-driven transport aircraft, was launched in 2003 to respond to the needs of seven NATO members — Belgium, Britain, France, Germany, Luxembourg, Spain and Turkey — with Malaysia joining in 2005.

A total of 174 A400M planes have since been ordered by the eight nations, which are seeking to replace their ageing Hercules fleets.

The plane’s 12-wheel landing gear allows it to land on soft and rough airstrips as short as 750 metres (2,500 feet), making it ideal for military and humanitarian missions.