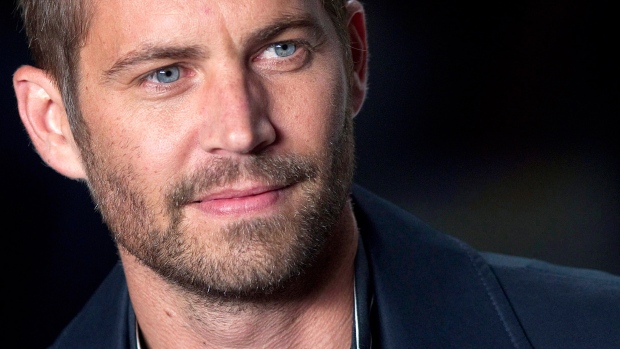 Paul Walker died in a car accident in California a year ago â€” and for friends, family and his co-stars from the Fast and Furious franchise, the pain is still fresh.

Rapper Wiz Khalifa paid a moving tribute to actor Paul Walker at the 2015 Billboard Music Awards by performing to his hit single See You Again, from the star’s last film Furious 7.

Charlie Puth, who sings on Khalifa’s track, brought tears to the eyes of the audience as he opened the performance, singing his stunning ballad while sitting at the piano.

A Walker tribute video for the hit song was released in April, showing footage of the late dad-of-one, both from his most recent blockbuster movie and from previous footage from the other films from the now infamous franchise.