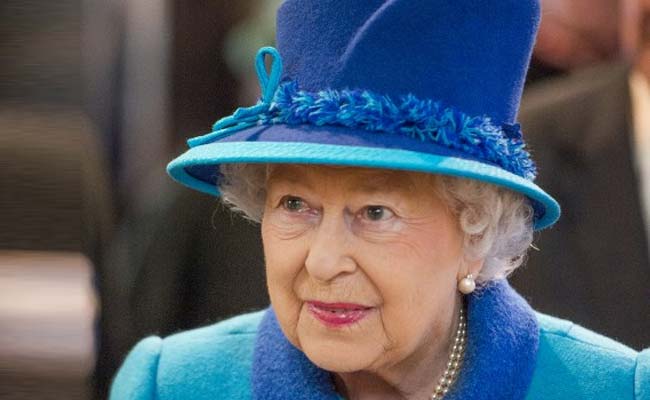 The 89-year-old queen and her husband Prince Philip will visit what remains of the camp and see a memorial to Anne Frank, the teenage Jewish diarist who died of typhus there in 1945.

The British monarch will also meet Holocaust survivors and some of those who helped liberate Bergen-Belsen in northern Germany.

It was liberated 70 years ago by British forces, who took pictures which gave the world the first visual proof of the Holocaust.

German President Joachim Gauck paid tribute to the liberators last month, saying they had restored “humanity” to the country.

The royal couple’s state visit to Germany takes place from June 24 to 26 and is also due to include a meeting with Chancellor Angela Merkel and a state banquet.