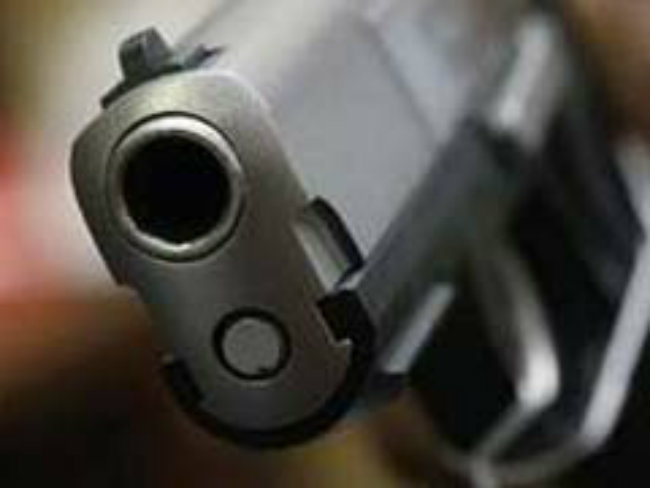 Jhargram, West Bengal:Â  An elderly couple was shot dead, allegedly by their cop son who also tried to commit suicide in West Midnapore district in the state, police said.

Avinash, a junior constable at Kotwali police killed his mother Dipali and father Balak Patro (both in their 50s) at their home in Gopiballavpur on Sunday afternoon, SP Bharati Ghose said.

Police was informed by the neighbours about the incident. Hearing the gun shots they rushed to the spot and found the two lying in pool of blood and Avinash was seen with his service firearm in his hand, Ghose said.

The three were rushed to a nearby health centre where the couple was declared brought dead and Avinash is undergoing treatment.

However, it is unclear what made the Avinash to take such a step, Ghosh said, adding, the circumstances and motive would be clear after he recovers.