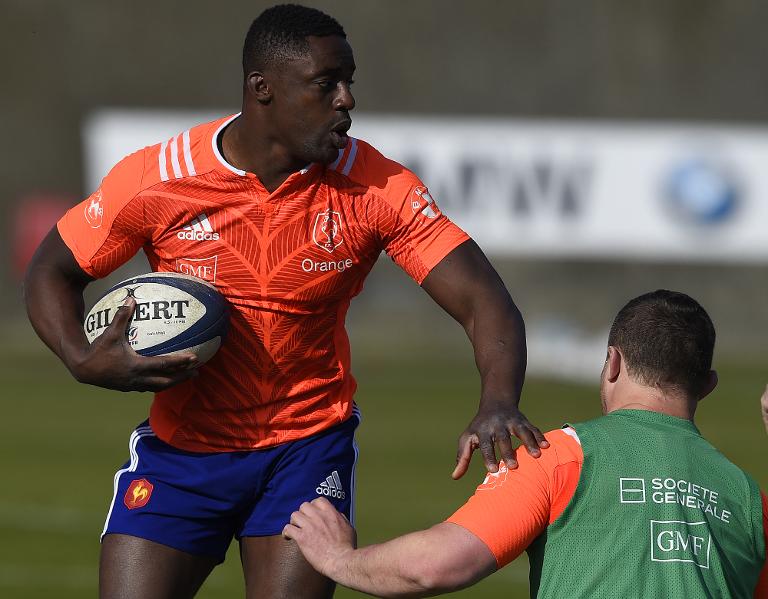 France flanker Yannick Nyanga on Monday confirmed that he will leave Toulouse at the season’s end after 10 years with the Top 14 club.

The 31-year-old, capped 40 times by France, is expected to join league rivals Racing-Metro.

“Today I’ve had to take one of the most difficult decisions of my career: to leave Toulouse,” Nyanga said.

Nyanga will discover Tuesday if he has made Philippe Saint-Andre’s preliminary squad for the September 18-October 31 World Cup in England.