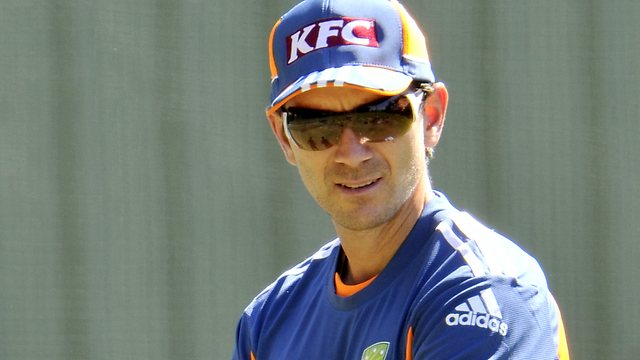 New Delhi: Former Australia opener Justin Langer has suddenly cropped up as one of the possible candidates for Indian cricket team’s chief coach’s job, a position that is lying vacant after Zimbabwean Duncan Fletcher completed his tenure at the end of the World Cup.

Langer, who has earlier been a batting consultant with Australian national team, has been the chief coach of his home state Western Australia in Sheffield Shield and ‘Big Bash’. The 44-year-old, who scored 7696 runs in 105 Tests with 23 hundreds, is known to be shrewd tactician.

“Langer’s name is doing rounds but it is too premature to say anything. No formal offer has been made by BCCI to anyone but some of the bigwigs are discussing names of Justin Langer and former England chief coach Andy Flower. While applications will be invited and due process will be followed, the BCCI won’t mind if Langer or Flower send their CVs,” a source close to the development said.

It has also been learnt that there could be a meeting next week after IPL final where President Jagmohan Dalmiya and Secretary Anurag Thakur will be meeting to decide on the roadmap for the national coach’s selection.