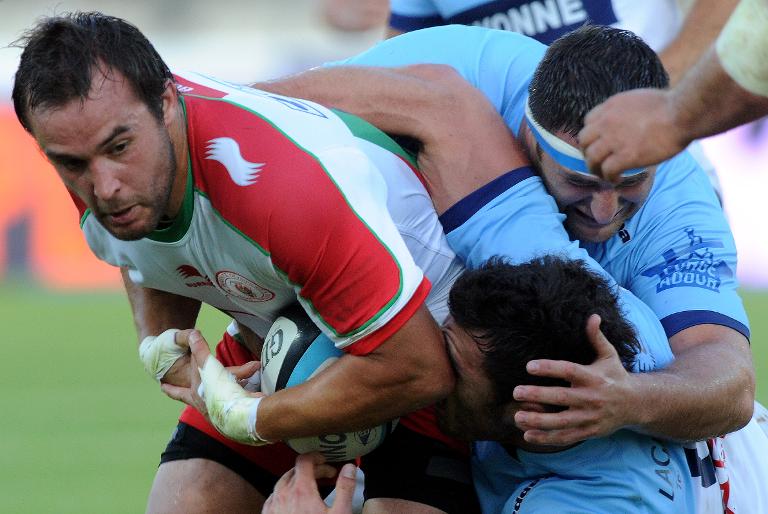 Bayonne president Manu Merin on Monday dismissed a controversial plan to merge with historic Basque rivals Biarritz after threats were made against him and his family.

It was the second attempt to fuse the financially-troubled southwestern clubs after another failed bid in late 2013.

Banners hostile to the merger were displayed at the Chaban-Delmas stadium on Saturday as Bayonne lost 38-20 to Bordeaux-Begles, with threats also made against Merin and his family.

“Faced with such violence, to protect my family, the employees, I’ve decided to stop the talks,” an emotional Merin told a press conference.

“It seemed appropriate to have discussions with Biarritz. Today I prefer to stop before all hell breaks loose. There will be two professional entities (Bayonne and Biarritz) next season.”

Biarritz failed in their bid for promotion to the Top 14 next season on the final day on the Pro D2, with relegation-threatened Bayonne 13th in the Top 14 with their destiny out of their hands with one match to play.