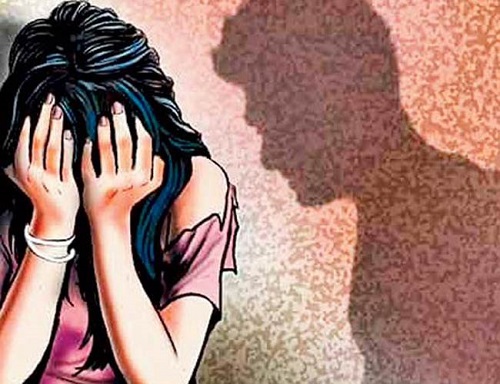 A 25-year-old woman was gangraped by five men in Defence Colony area in New Delhi on Saturday night, police said on Sunday.

Out of the five accused, police have arrested three while two are still absconding.

One Rohit, who was in the car when the woman was kidnapped but did not rape her, was also arrested, police said.

A police team found the woman lying by the road-side in Khanpur, in south Delhi.

She informed police that she was raped by five men who abducted her from near Moolchand Hospital in a car.

Initially, police received a call from an auto driver who had witnessed the girl being abducted.

The auto driver also informed police that the woman had been calling him up every day for the last one week to avail of his transport facility.

The auto driver picked her up from Uttam Nagar and dropped her at Moolchand Hospital but a few minutes later he saw the girl being abducted.

“We got a call from an auto driver at 10.30 p.m. on Saturday. He informed us that a few people had abducted a woman in a white-coloured Santro car and had taken off towards Khanpur,” police said.

Acting on the complaint, police immediately reached Khanpur and searched for the vehicle.

“We found the car parked by the road and the victim lying near the car,” police said.

“All the arrested are residents of Dakshinpuri locality here. They have been booked for rape and kidnapping,” police said.

In a separate incident, a minor girl was raped by two men in Jyoti Nagar area in east Delhi on Sunday.

Two people have been arrested in this connection. The arrested were identified as Mujammil (50) and Munna (25), both residents of Jyoti Nagar area, police said.

The victim and the arrested men were tenants residing in the same building, police said.