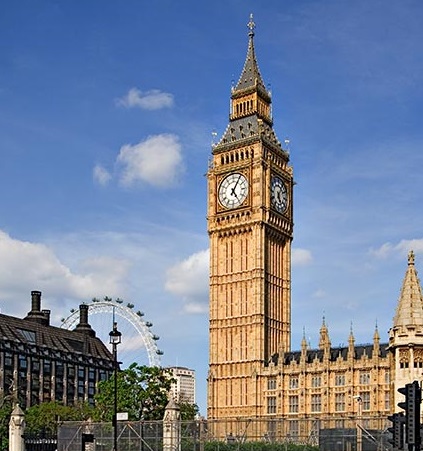 People of Indian origin are most likely to be in elite professional and managerial roles in Britain, a study based on official census figures has found.

According to a detailed analysis of the 2011 census, Indians are the most successful ethnic minority group with 15.4% found in class 1 of eight occupational groups, comprising higher managerial, administrative roles as well as professions like doctors and lawyers.

They are followed by those of Chinese origin at 12.8%, ‘The Sunday Times’ reported.

However, if students are excluded, the figures rise to 17.8% for Indians and 19.1% for Chinese, while men from Indian and Chinese backgrounds are almost twice as likely as their white British counterparts to be in higher managerial jobs.

By contrast, just 6.6% of all Pakistanis and 4.2% of Bangladeshis make it into class 1.

For black Africans and black Caribbeans the proportion is 7.5% and 6.2% respectively, and for those of mixed race it is 10.3%.

The study, to be officially released later this week to coincide with the launch of the Demos Integration Hub (DIH), also found almost half of Bangladeshi men worked in restaurants and a quarter of Pakistani-origin men were taxi drivers.

Trevor Phillips, the former chairman of the Equality and Human Rights Commission, said the statistics told a “good story about modern Britain and that diversity is actually adding to our stock of talent”.

“Publishing this kind of data will puncture the delusion that if we simply leave it alone, don’t talk about it and let people get on with it, we will all come to love each other and Britain will become a big melting pot. Actually what the data shows is that if you neglect integration we end up with divided communities,” he said.

The data also revealed that overall people from ethnic minorities are more likely to secure elite professional roles than those classified as white British.

Nearly 10.3% of minorities are part of class 1 professions, while for white British, the figure is 9.8%.