Home Sports Tickets on sale in Pakistan for Zimbabwe series 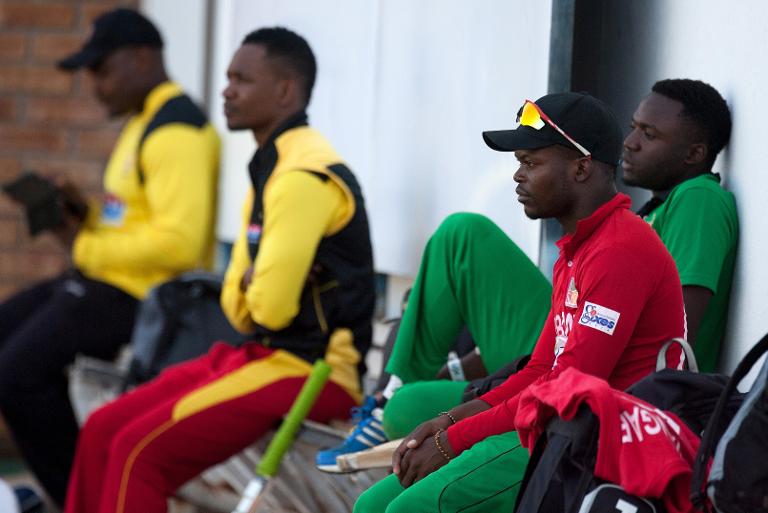 Tickets went on sale in Pakistan on Saturday for next week’s series against Zimbabwe, days after a major militant attack put the visit — the first by a Test-playing nation in six years — in doubt.

Zimbabwe confirmed Friday that it will go ahead with the tour, including two Twenty20 and three one-day internationals, despite an attack on a Karachi bus on Wednesday that left 45 people dead.

Cricket authorities in the African nation had released a statement on Thursday saying the tour would not go ahead due to the “security risk”, but quickly apologised.

On Friday, Pakistan Cricket Board (PCB) Chairman Shaharyar Khan said his Zimbabwean counterpart William Manase had told him via telephone that Zimbabwe was “still willing and ready to send their team to Pakistan”.

The tour is the first by a Test-playing team since 2009, when a bus carrying the Sri Lankan team was attacked by militants in Lahore.

That attack, which killed eight people and injured seven visiting players, resulted in the suspension of all international cricket in Pakistan.

Fans queued at various spots in Lahore in delight at the prospect of watching international matches at home.

“This is exciting,” said Ishan Raza, waving his ticket for the first Twenty20 match on May 22.

“I have been waiting for this day for some time now and will try to watch as many matches as possible,” Raza said.

The colourful tickets, which the Pakistan Cricket Board (PCB) said range in price from 150 rupees ($1.50) to 1,500 rupees ($15), include the message “igniting a passion which brings a nation together”.

The second Twenty20 match will be played on May 24 followed by three one-day internationals on May 26, 29, and 31.

Hundreds of local police also conducted a dress rehearsal of security arrangements for the Zimbabwe team, which arrives early Tuesday.

Director of operations Haider Ashraf said high-level security arrangements will be in place for the touring team.

“All the routes from hotel to the stadium will be closed as the team passes and we will leave nothing to chance,” Ashraf told reporters.

Pakistan has also boosted the number of policeman providing security to the team from 3,000 to 6,000 after Zimbabwe Cricket’s concerns over the Karachi attack.