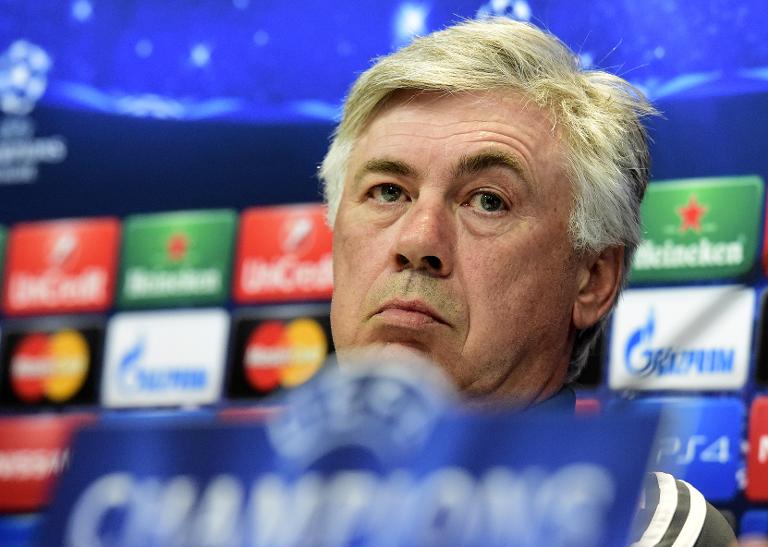 Real Madrid coach Carlo Ancelotti has said he will wait until the end of the season before taking a decision on his future as Los Blancos look set to end the season without a major trophy.

The European champions were knocked out of the Champions League 3-2 on aggregate by Juventus in midweek and need a collapse from Barcelona in the final two league games of the season as the Catalans lead La Liga by four points.

“I understand that there is interest in this subject, but our focus is different,” Ancelotti said on Saturday ahead of his side’s visit to Espanyol.

“We have two games and we need to fight and play as best we can. Then we will have time to talk about the future.”

Real legend Zinedine Zidane has been heavily linked to he job.

Zidane was Ancelotti’s assistant as Madrid won the Champions League and Copa del Rey last year, but has had a disappointing campaign in his first job as a coach with Real’s youth team Castilla this season.

Despite the signing of Norwegian wonderkid Martin Odegaard in January, Castilla have failed to get promoted from the third tier of Spanish football, but Ancelotti defended Zidane’s role within the club.

“The objective of the academy is to improve players and Zizou has done a great job because we have young players that represent the future of the club.”