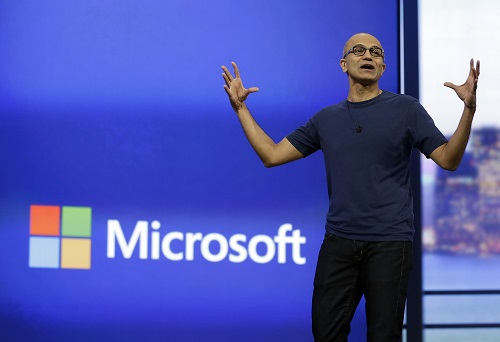 Washington: Computers that aren’t running a genuine, rather a paid version of Windows will not be eligible for free upgrade to Windows 10, Windows boss Terry Myerson clarified in a blog postÂ on Friday.

When Microsoft had announced the free upgrade, the company had indicated even pirated versions of Windows would be eligible for the upgrade. But then it backtracked and clarified its conditionsÂ on Friday.

Myerson confirmed that users of bootlegged versions of Windows will be warned with a watermark and regularly asked to upgrade, a practice known as nagware.

â€œMicrosoft has complicated licensing enforcement technology. Sometimes people using a correct licensed version are mistaken for a pirated user. And, then again, sometimes it is really a bootlegged version of Windows, which has been a big problem in some countries, like China,â€ Myerson wrote in his blog.

Myerson explained that, â€œMicrosoft and our OEM partners know that many consumers are unwitting victims of piracy, and with Windows 10, we would like all of our customers to move forward with us together.

â€œWhile our free offer to upgrade to Windows 10 will not apply to non-genuine Windows devices, and as weâ€™ve always done, we will continue to offer Windows 10 to customers running devices in a Non-Genuine state.â€