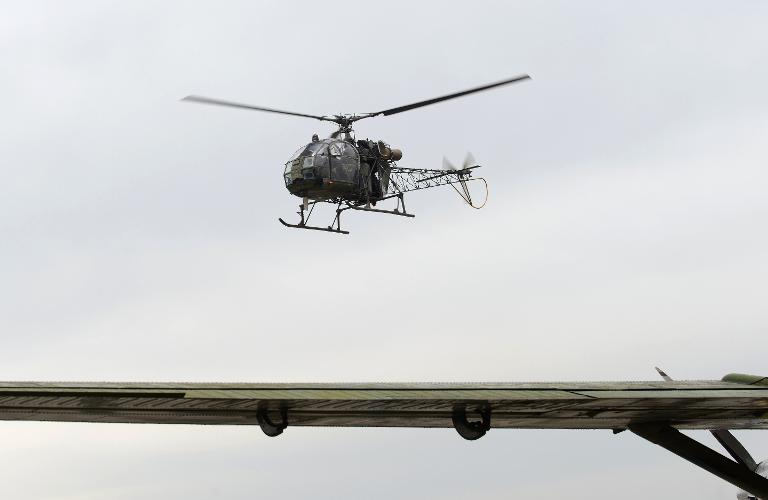 The Nepalese army said Saturday troops had found the bodies of all eight people from the wreckage of a US helicopter which crashed while delivering aid in the quake-devastated country.

The UH-1Y Huey was carrying six US Marines and two soldiers from the Nepalese army when it went missing during a relief flight in the mountainous northeastern region on the same day that a second quake hit the country.

“Nepalese and US troops recovered all eight bodies from the crash site this morning,” major general Binoj Basnyat told AFP by telephone.

“None of the bodies are recognisable,” Basnyat said.

Nepalese troops Friday spotted the aircraft in a remote forest around 70 kilometres (40 miles) northeast of Kathmandu, three days after it disappeared from sight.

Teams from the US military and the Nepal army were investigating the wreckage to determine the cause of the crash, Basnyat said.

Army helicopters and hundreds of US and Nepalese ground troops had been deployed to scour the mountainous region where the chopper disappeared.

Relief teams from around the world have been working for weeks to provide water, food, shelter and medical assistance to Nepal after the first, 7.8-magnitude quake hit on April 25.

Nearly 8,500 people have now been confirmed dead in the disaster, which destroyed more than half a million homes and left huge numbers of people without shelter with just weeks to go until the monsoon rains.