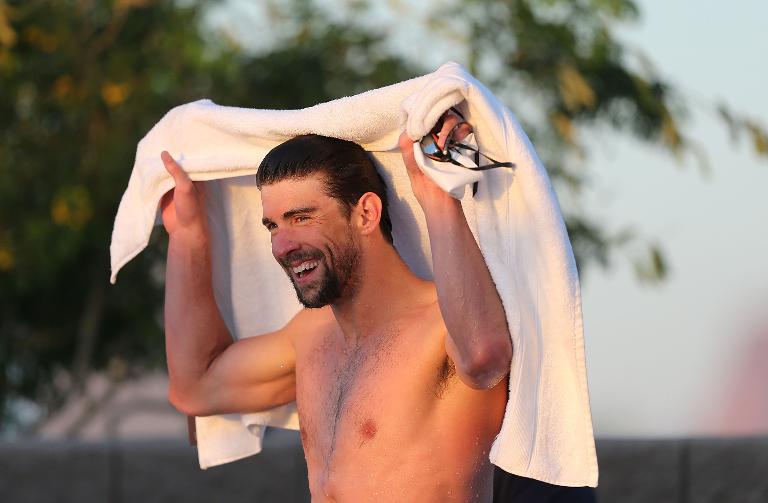 Olympic legend Michael Phelps failed to make the 200-meter freestyle final and had to settle for third in the 100m butterfly at a Pro Swim Series meet.

The 29-year-old American missed out on the 200m final in Charlotte, North Carolina, after posting just the 14th fastest time in the preliminaries.

Phelps announced Thursday he was relocating to Tempe, Arizona to join his long-time coach Bob Bowman, who was recently hired as the swim coach at Arizona State University.

Phelps won a record eight gold medals at the 2008 Beijing Olympics and retired after the 2012 London Olympics with a career record 22 Olympic medals, only to make a comeback last year.

But last September he was slapped with a six-month suspension by USA Swimming after a drink-driving arrest.