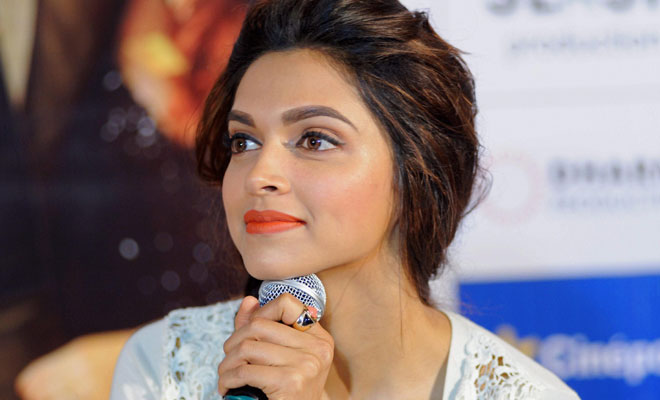 New Delhi: Bollywood actor Deepika Padukone is definitely on cloud nine these days, for choosing a film like â€˜Pikuâ€™, but at the same time sheÂ also regrets not being a part ofÂ Zoya Akhtar’sÂ Dil Dhadakne Do.

“I really wish I was a part of that film,” she said at the success bash ofÂ PikuÂ in Mumbai.

“Zoya is a close friend and she had given me the script to read, just for some feedback,” she added.

The 29-year-old is also confident that film will turn out to be good and added: “It’s a fantastic script. I hope the film has shaped up as well as the script has. I am looking forward to that.”

Dil Dhadakne DoÂ is aboutÂ a dysfunctional family, who goes out on a cruise trip.

Dil Dhadakne DoÂ is set to release on JuneÂ 5.