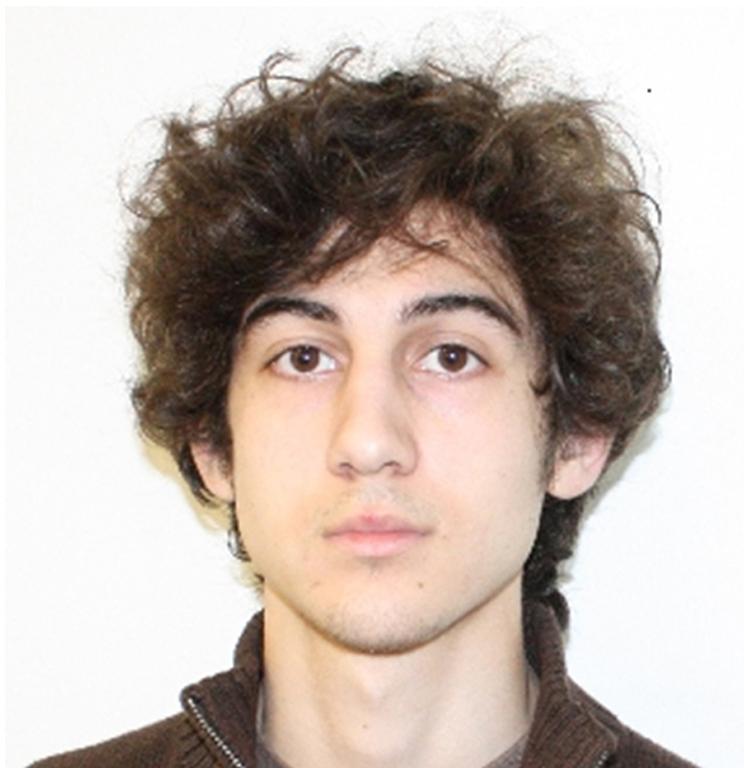 A US jury has sentenced 21-year-old Dzhokhar Tsarnaev to death for his role in the 2013 Boston Marathon bombings, one of the worst assaults on American soil since the September 11, 2001 attacks.

It took the jury more than 14 hours Friday to choose death rather than life imprisonment for the ex pot-smoking college student of Chechen descent, who came to the United States as a child and took citizenship in 2012.

The death penalty decision on six of 17 counts handed a stinging defeat to the defense, who argued for a “lost kid” who would never have committed such horrors without being manipulated by his older brother.

The double bombing carried out by the brothers killed three people and wounded 264 others, including 17 who lost limbs, near the finish line at the northeastern city’s popular marathon.

Tsarnaev went on the run and was arrested four days later, hiding and injured in a grounded boat on which he had scrawled a bloody message defending the attacks as a means to avenge US wars in Iraq and Afghanistan.

He showed no emotion as the court clerk took 20 minutes to read out the verdict form that culminated in the death penalty verdict. He stood hands clasped before him, wearing an open-necked shirt and a dark blazer.

The decision caps a 12-week trial that relived the horror of the attacks through grisly videos and heartbreaking testimony from those who lost limbs and loved ones.

US Attorney General Loretta Lynch called the sentence a “fitting punishment,” while prosecutors and law enforcement in Boston said they were satisfied, but urged commemoration rather than celebration.

The death sentence was possible only under federal law. The state of Massachusetts outlawed capital punishment in 1947 and opinion polls had suggested residents favored a life sentence for Tsarnaev.

Some survivors, including the parents of the youngest victim, Martin Richard, also publicly opposed the death penalty, worried that years, if not decades of prospective appeals would dredge up their agony.

There was complete silence in the court, packed with victims and survivors including the Richard parents, law enforcement and journalists. The clerk had warned that any outburst would be treated as contempt.

The 24-page verdict form showed overwhelmingly that the jury rejected the defense’s arguments that Tsarnaev was bullied by his 26-year-old brother Tamerlan, who was shot dead by police while he was on the run.

Only three out of 12 said he acted under Tamerlan’s influence or that Tamerlan directed the bombings.

Just one juror determined that he was unlikely to commit or incite acts of violence in the future while serving a life sentence.

Neither did they accept as strong mitigating factors his chaotic family life, with a mentally ill father and his parents returning to Russia in 2012.

Crucially, the six death counts all relate to the pressure cooker bomb that Tsarnaev himself planted. His brother planted the other.

Judge George O’Toole will formally sentence Tsarnaev at a hearing expected to be held later in the year, when the defendant will be given a chance to speak and victims can make impact statements.

Tsarnaev will then be flown to either America’s only “super-max” prison, ADX Florence, in Colorado or to the penitentiary at Terre Haute, Indiana where male inmates sit on federal death row.

Government prosecutors delivered a powerful closing argument, calling Tsarnaev a remorseless terrorist who deserves to die and declaring that life imprisonment would be the “minimum” punishment.

They said he lived a double life enrolled at University of Massachusetts, Dartmouth and self-radicalized as early as high school, captivated by the teachings of US-Yemen cleric Anwar al-Awlaki.

Key was his note justifying the attacks.

“No remorse, no apology. Those are the words of a terrorist convinced he has done the right thing,” US assistant attorney Steven Mellin said.

Reactions were mixed but several survivors said justice had been served, yet it is statistically unlikely that Tsarnaev will be put to death.

Of the 80 people sentenced to die since the federal death penalty was reinstated in 1988, only three have been executed and none since 2003, says the Death Penalty Information Center.

The trial was a rare defeat for defense attorney Judy Clarke, who has saved some of America’s most notorious criminals and convicted terrorists from capital punishment.

She left making no comment but an appeals process is almost inevitable.

The defense fought tooth and nail to have the trial moved outside Boston arguing repeatedly that he could not be given a fair hearing in a city so emotionally raw after the attacks.

Her team deployed dozens of witnesses, including former teachers and friends who testified about a gentle, hard-working young man who never showed any outward sign of extremism.

They also brought in prominent Roman Catholic nun, Sister Helen Prejean, who was played by Susan Sarandon in the Hollywood film “Dead Man Walking,” to say that he had expressed genuine remorse.

But the jury unanimously agreed that he had demonstrated a lack of remorse.