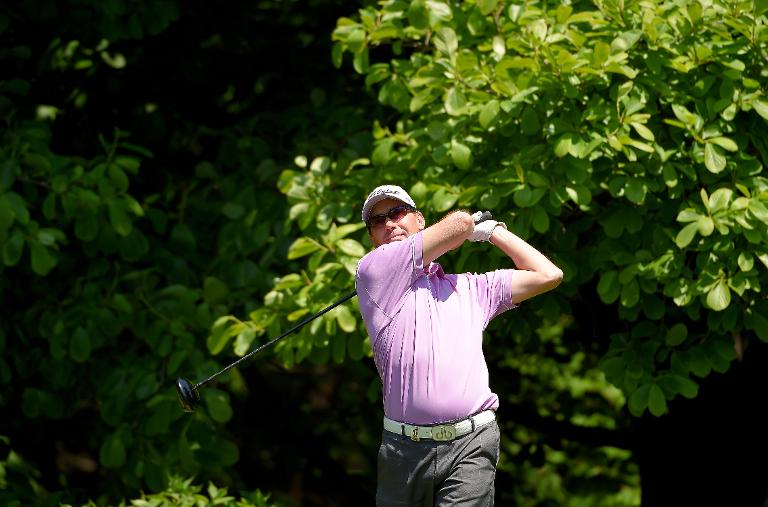 Australian veteran Jason Norris shot a par 72 to head the leaderboard Saturday after the third round of OneAsia’s GS Caltex Maekyung Open near Seoul.

Birdies at the third and 14th holes cancelled out bogeys at the fifth and seventh and kept the 42-year-old on an even keel, as his fellow overnight leader, South Korean Moon Kyong-Jun, fired a 74 to drop to second place.

New Zealand lefthander Gareth Paddison shot a 70 to sit in sole possession of third while defending champion Park Jun-Won was a stroke further back after carding a 69.

South Korean amateur star Kim Young-Woong, aged just 16 and the first round leader, came in with a 75, which left him in eighth spot.

“It has been a while since I led after three rounds,” said Norris, who is bidding to become the first foreigner to win the tournament in a decade.

“I didnâ€™t play quite as well today. I wasn’t tired or nervous, just didn’t quite hit it as well,” the Australian said.