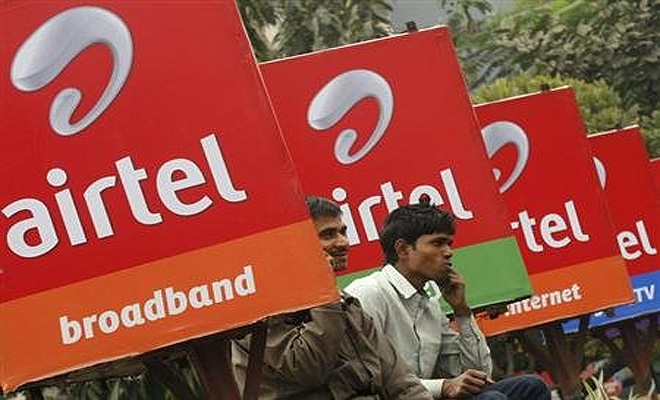 Shanghai: Bharti Airtel on Saturday said it has received financing commitments of up to $2.5 billion from China Development Bank and Industrial and Commercial Bank of China, with an average maturity of about nine years.

The company signed the term sheets for the financing options in the presence of Prime Minister Narendra Modi, who is currently on an official visit to China.

Airtel said the funds will help the company further diversify its global financing pool and invest in growth of data networks.

“China Development Bank has committed financing of up to $2 billion with an average maturity of about nine years,” Airtel said.

“Industrial and Commercial Bank of China has committed $500 million with an average life of about nine years,” Airtel added.

Subject to final agreements and requisite approvals, Bharti Airtel can draw these funds over a long availability period, depending on its financing requirements.

Rajan Bharti Mittal, Vice-Chairman, Bharti Enterprises, said, “We are pleased to sign these agreements as part of the growing economic cooperation between India and China. It is an endorsement of the long-term potential of the Indian telecom sector. Given the availability period of three years, these financings shall further add to the financial flexibility that the Company already has.”

In March 2015, Bharti Airtel announced a strategic collaboration with China Mobile, under which the two companies will work towards growth of the Long-Term Evolution (LTE) ecosystem and evolving mobile technology standards.