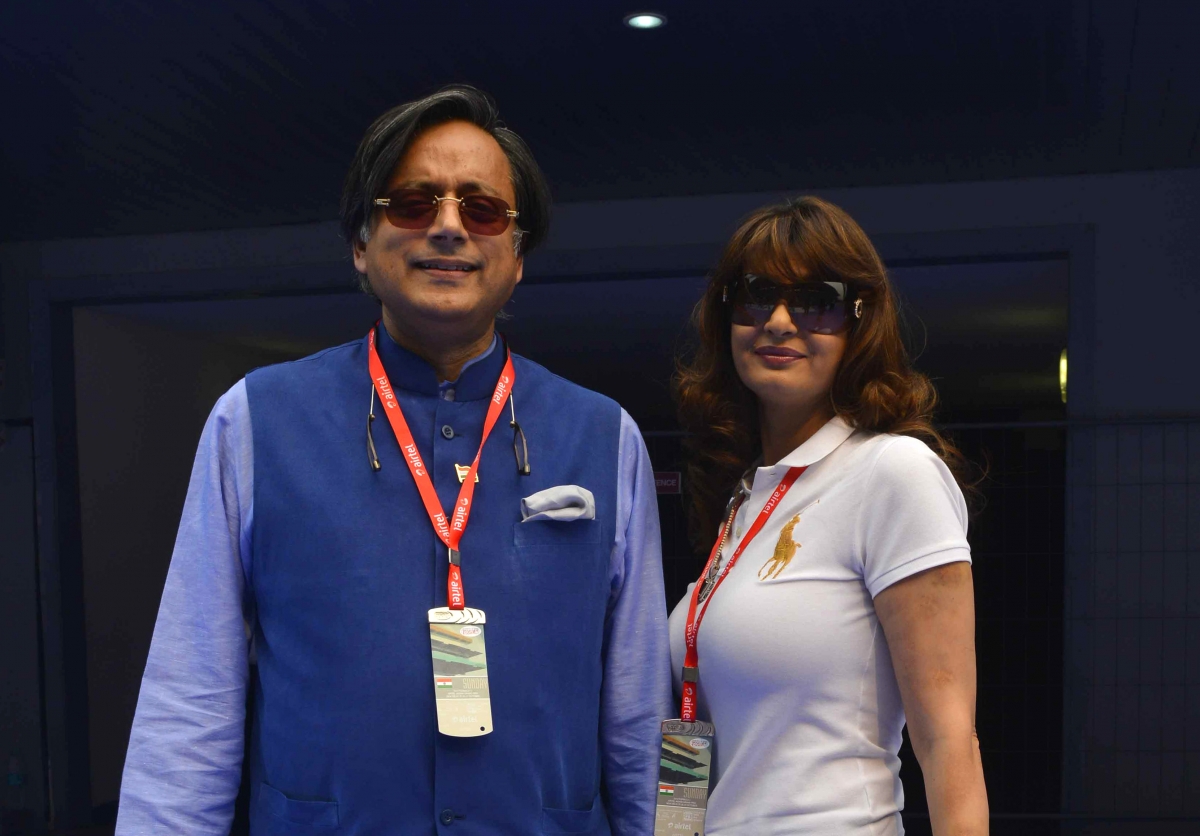 This time around, theyâ€™re going to treat the trio as suspects and the Delhi Police wants to conduct lie detector tests on themÂ

In an application filed in a Patiala House court, police have said that they suspect the trio of lying or concealing important information and should be subjected to a polygraph test.

Being closely associated with Tharoor and his dead wife and being present in the Hotel â€“ Leela Palace â€“ just before her death, these three might hold the key to some missing links. Metropolitan magistrate Sunil Kumar Sharma summoned the three men to be present in court on May 20.

Police described the three men as “suspects” in the case and told the court that they were allegedly concealing â€œmaterial factsâ€ and had not disclosed several issues related to Pushkarâ€™s death. They police further said they were “well acquaintedâ€ with facts related to the death.

For instance, police claim the suspects remained silent about a power cut on January 17, 2014 around 7pm “in room no. 345 at Leela Hotel just before the discovery of the death of Sunanda Pushkar, while they were very much present in the room along with Shashi Tharoor”.

Sunanda Pushkar, wife of Shashi Tharoor, was found dead in room 345 of Leela Palace Hotel in mysterious circumstances. After a prolonged investigation, Delhi Police registered a case of murder on January 1 this year without naming any suspects.

The FIR mentioned that Pushkar, 51, had been poisoned. Incidentally, her death happened days after she accused Tharoor of having an affair with Pakistani columnist Mehr Tarar.