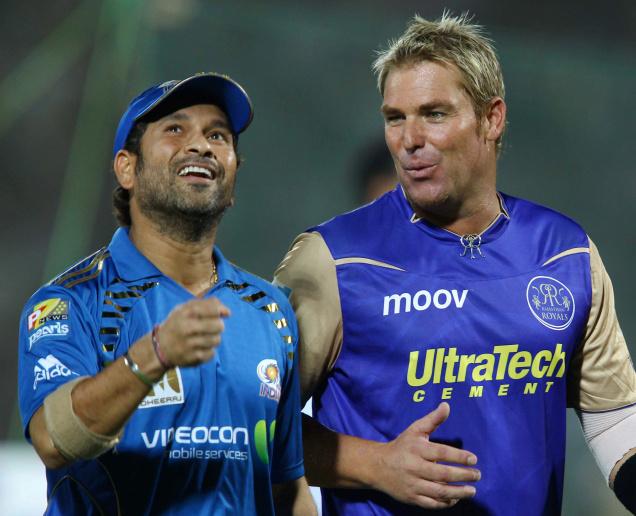 Greats like Ricky Ponting, Jacques Kallis, Adam Gilchrist, Glenn McGrath, Brett Lee and Andrew Flintoff are reportedly among the 28 players contacted to be involved in the league.Â

The event will take place over a period of three-and-a-half years. In addition the players involved in the league will be offered a contract of US$30,000 per match.

Â Under the proposal put forward by Warne and Tendulkar, a series of matches will be held around the world over a period of three and a half years, 15 T20 matches have been scheduled, with the first series to be held in September across three cities in the United States of America â€“ namely New York, Los Angeles and Chicago.

While Tendulkar and Warne havenâ€™t commented on the matter, former Australian pace bowler Brett Leeâ€™s agent, Neil Maxwell, confirmed the acceptance of the offer by the Australian speedster and he would be seeking approval from Cricket Australia (CA) for his participation.

â€œI can’t see anything wrong with it. It’s a group of retired blokes playing a game of cricket,” Maxwell said.