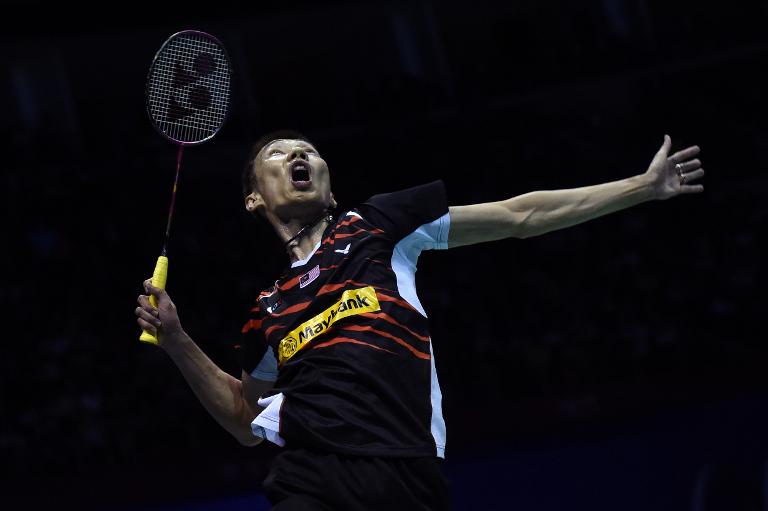 Malaysia’s hope of advancing in the Sudirman Cup on Thursday were crushed by South Korea at the quarter-finals, with Lee Chong Wei’s victory the only silver lining for the team.

Malaysia fell 3-1 to South Korea at the mixed-teams tournament, in front of thousands of fans in the southern Chinese city of Dongguan.

Lee, the lone bright spot for Malaysia, played to chants of “Go, Lee Chong Wei, Go” from the crowd during a tight first game with South Korea’s Son Wan Ho, with the Malaysian eventually emerging victorious 17-21, 12-21.

“I feel that I performed pretty well, I was satisfied,” the former world number one, told reporters after winning.

Lee, a two-time Olympic silver medallist, is playing his first event since receiving a backdated, eight-month ban for accidentally ingesting a banned anti-inflammatory.

They won only one of three games in the women’s doubles against South Korea’s Chang Ye Na and Jung Kyung Eun, in a match that lasted an hour and nine minutes. The final score was 21-23, 21-16, 21-11.

He started pulling away from Germany’s Marc Zwiebler in the middle of the first game with a decisive hard slam, finally winning 21-12, 21-15 in 50 minutes.

He lost some momentum in the second game by losing an early lead but was buoyed by repeated shouts of support from fans.

Denmark and Japan will face each other on Friday, the second day of the quarter-finals.