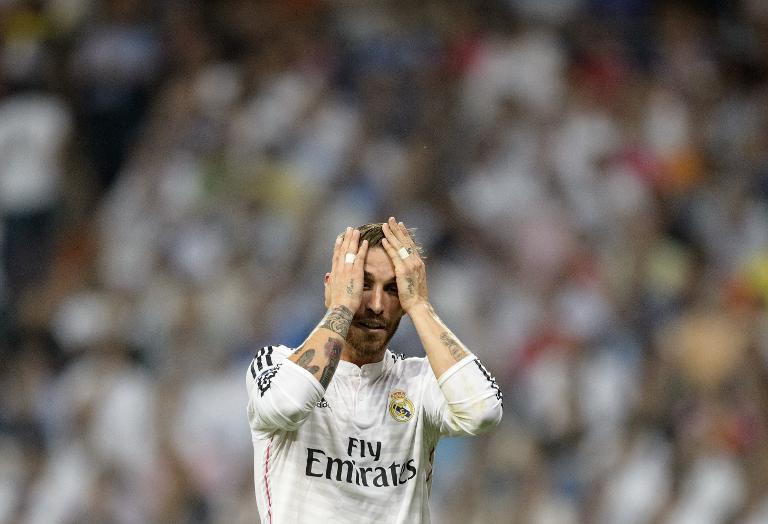 Sergio Ramos could miss Real Madrid’s last two matches of the season due to a pulled muscle, his club said Friday.

Centre-back Ramos suffered the injury against Juventus in the Champions League on Wednesday, when a 1-1 semi-final, second leg draw at the Bernabeu saw holders Real eliminated.

Real did not say how much time they expected Ramos to be sidelined but said they were monitoring his condition.

The record 10-time European champions trail arch-rivals Barcelona by four points with two matches to play this season, starting with Espanyol on Sunday and then Getafe a week later.