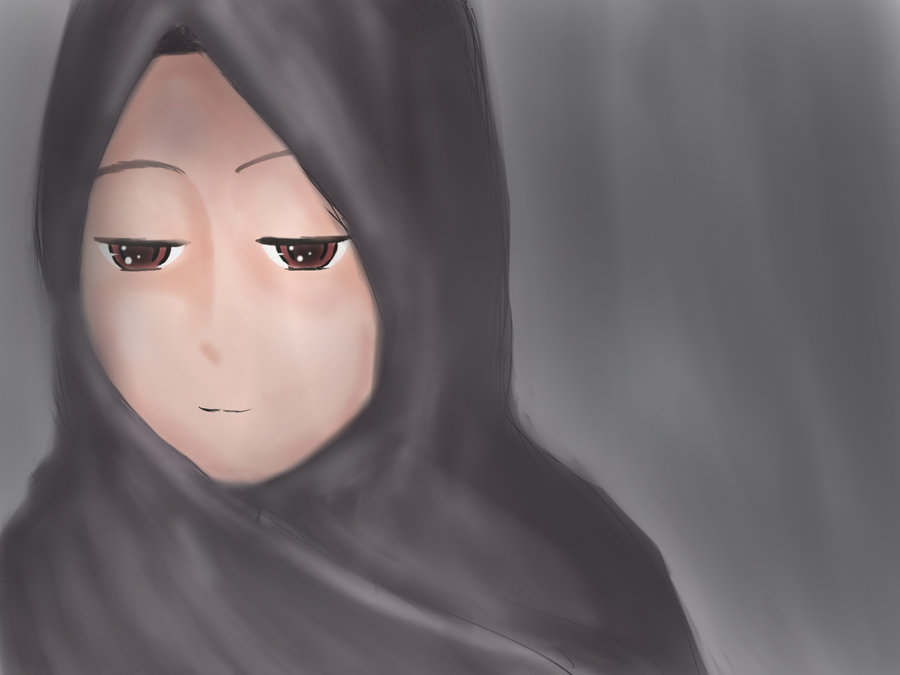 Lucknow: The Lucknow district administration has ordered a magisterial enquiry into a bizzare incident in which a class 9th Muslim student has been expelled from a convent school of state capital for wearing a Hijaab.

The management of St. Joseph Convent School says she will have to wear prescribed uniform and veil cannot be allowed. The school principal Anil Agarwal argued that the rules applied to all the students who are prescribed a uniform for the school while the girl insists the Islam mandatesto her keep her face covered. Â  Â

The matter was braught to the notice of Lucknow district magistrate Rajshekhar by parents of 14-year old Fahreen Fatima.He instituted a probe and asked for the report by May 19 next. He said the any action against school will be taken only after the probe report.

Meanwhile, the Uttar Pradesh State Child Rights Protection Commision has also intervened in the matter. Ms Juhi Singh, the chairperson of the Commission said that one of its member today met the girl and collected the information. Appropriate action will be taken in this regard, she asserted.

The school administration replied to DM’s query and said the scarf would be allowed for the girl to cover her head but not the full Hijaab.
Â