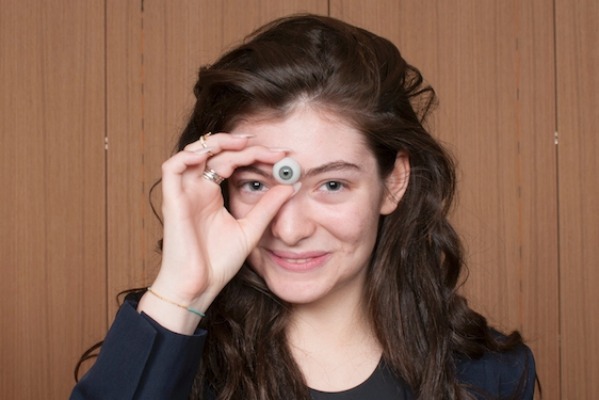 After winning two Grammys and had several hit singles, Lorde has been immortalised in a wax figure at Madame Tussauds.Â

The wax museum in Hollywood unveiled the 18-year-old singer-songwriter’s wax work in Los Angeles May 13.Â

“Lorde was an enthusiastic participant” in the process, the museum said in a press release.Â

Lorde’s wax work was dressed in a midriff-baring Stella McCartney inspired suit, similar to the one she wore at the Golden Globes in January.Â

The music star herself couldn’t hide her excitement and announced the release of her wax figure via Twitter.Â

“Omg guys… It’s my pleasure to finally announce that @MadameTussauds made me into a WAX FIGURE!” she tweeted in companion to two snaps of her wax work.