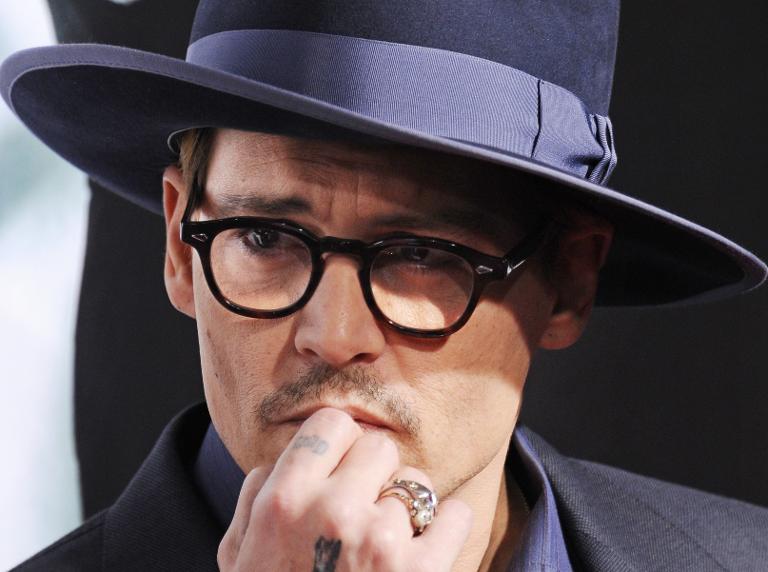 Johnny Depp’s pet dogs Pistol and Boo were expected to fly out of Australia on Friday and escape threats to put them down, after a complex and often comical quarantine wrangle.

But Agriculture Minister Barnaby Joyce, who had warned the dogs could be destroyed within hours, said the threat had not entirely disappeared if Depp is unable to get the terriers home to America.

“I’m informed that Pistol and Boo are preparing to fly on a private jet back to the United States which is the best news that I’ve got,” Joyce said.

“Obviously there’s an investigation as to how they came out into Australia.

“Mr Depp decided that he’d step around our nation’s laws,” he told the Australian Broadcasting Corporation.

The actor, who is in Queensland state to film “Pirates of the Caribbean: Dead Men Tell No Tales”, faces a formal interview with quarantine officers as part of investigations into how the Yorkshire terriers were allegedly smuggled in.

Sydney’s Daily Telegraph said Depp and his actress-model wife Amber Heard, who have made no public comments on the issue, told the agriculture department they would fly out with Boo and Pistol on Friday night.

However, Joyce also voiced fears the United States might not let the terriers back in.

He said he was “seriously worried” they might not have the right permits to return home and could be left “stateless”.

“The question is if he breached our laws, then did he follow the correct laws in the US?” Joyce said.

“My worry is will the US let them back in? If not … will they have anywhere to go?”

And that, he said, could still lead to them being put down, adding, “Obviously my preference is not to destroy these two dogs.”

Depp appears certain to face a fine for breaching Australian laws under which dogs entering from the United States have to spend at least 10 days in quarantine.

“We can’t make an exception for Johnny Depp,” Joyce said. “We have strict laws for a good reason.”

The minister’s call Thursday for the pets to “bugger off” back to Hollywood sparked a social media frenzy, with thousands signing a petition to save them and the hashtag #WarOnTerrier trending.

Billionaire MP Clive Palmer said Joyce had made Australia “the laughing stock of the world” by issuing death threats when quarantine was an available option.

Joyce’s threats were “… a waste of time and will result in a bad reputation for Australia”, the Palmer United Party leader said.

“@Barnaby_Joyce will cost Australia a thousand jobs and millions $$ in exports.”

Joyce clashed Friday with one of Australia’s top radio “shock jocks” who branded the minister “an absolute clown”.

Kyle Sandilands accused the minister of poor judgement as a verbal joust descended into insults on one of the nation’s most popular live radio shows at KIIS 1065.

“You sound like an absolute clown telling the guy to bugger off back to Hollywood or we’ll kill his dogs,” Sandilands said.

“You sound like an idiot. You should have re-worded your statement. You’re a government minister — have some decency.”