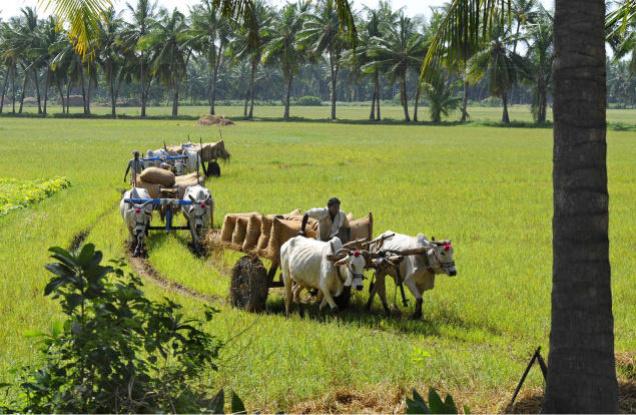 In a move which aims at comprehensive development of village, several India-Americans have agreed to invest in more than 2400 villages in Andhra PradeshÂ as part of ‘Smart Village-Smart Ward’ programme.Â

Impressed by the idea of ‘Smart Village-Smart Ward’, several Indian-Americans have decided to adopt more than 2417 villages in AP, the visiting leader said.Â

He met Assistant Secretary of Commerce Arun Kumar and discussed the smart city project in particular that of Visakhapatnam.Â

“The day is not far when AP will become a formidable force that will set new precedents in the nation,” Lokesh said while addressing the NRI Telugu community here.Â

“I explained the immense potential our State presented as an investment destination and requested his support in making AP a manufacturing hub,” he said.Â

“They discussed several potential areas in trade and investments between Louisiana and AP that would prove to be mutually beneficial,” the statement said.Â

Jindal expressed his pleasure about the significant improvement in the ‘ease of doing business in India’ and the Government’s initiatives.Â

‘Smart Village-Smart Ward’ programme, the brain child of Naidu, aims at people’s participation in every village for its comprehensive development.