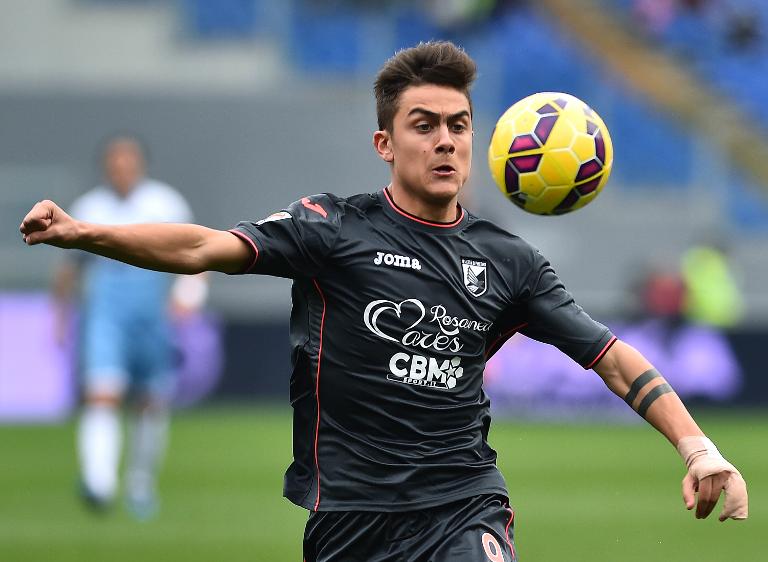 Palermo striker Paulo Dybala is set to join Juventus on a five-year deal worth 32 million euros ($36.25 million) that will see the Argentinian earn 2.5m euros a season, reports said Friday.

Dybala has been one of the sensations of Italy’s top flight this season, scoring 13 league goals in 33 appearances so far to attract interest from some of Europe’s top clubs.

Paris Saint-Germain and Chelsea, as well as Inter Milan and AC Milan, have been linked with the 22-year-old, but La Gazzetta dello Sport said Dybala has already agreed terms to join the recently-crowned Italian champions.

A report said the player’s agent met Juve CEO Beppe Marotta and that the “deal was sealed” on Thursday after the parties discussed a number of clauses and incentives linked to an eventual transfer.

Palermo president Maurizio Zamparini had slapped a 40 million euro ($45.3 million) price tag on Dybala earlier this season, but it appears he is now ready to accept 32m euros as well as a number of incentives from the Italian champions.

If the deal is confirmed, the Sicilian club could welcome several up-and-coming players owned by Juventus who are currently out on loan at smaller league clubs.

Palermo would also receive bonuses related to Dybala’s performances in both Serie A and the Champions League, added the report, and could be given a percentage of any future sale of the player by the Turin giants.

The deal could be confirmed by midweek after the player’s lawyer, expected to arrive from Buenos Aires on Tuesday, meets Zamparini and Marotta.

Juventus, who secured their fourth consecutive league title two weeks ago, are on course for the first Italian treble since Inter Milan won the league, Cup and Champions League under Jose Mourinho in 2010.

The Bianconeri face Lazio in the Cup final in Rome on Wednesday and take on Barcelona in the Champions League final in Berlin on June 6.