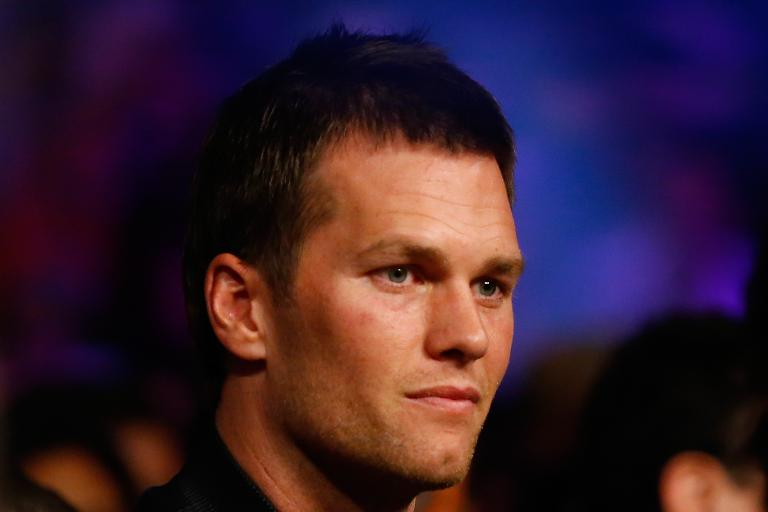 New England quarterback Tom Brady will fight his four-game NFL suspension over the “Deflategate” scandal, the NFL Players Association said, but the union’s demand for a neutral arbitrator was denied.

“Given the NFL’s history of inconsistency and arbitrary decisions in disciplinary matters, it is only fair that a neutral arbitrator hear this appeal,” the union said in a statement.

But the league said Thursday night that NFL Commissioner Roger Goodell would preside over the appeal.

“Commissioner Goodell will hear the appeal of Tom Brady’s suspension in accordance with the process agreed upon with the NFL Players Association in the 2011 collective bargaining agreement,” the league said in a brief statement.

Brady, a four-time Super Bowl champion, was suspended for the first four games of the upcoming season after Ted Wells, the third-party investigator hired by the league, found it was likely that Brady was “at least generally aware” that team equipment personnel deliberately deflated footballs below league minimums before the AFC Championship Game against the Indianapolis Colts in January.

“Deflategate” dogged the Patriots in the build-up to last season’s Super Bowl, with Brady and coach Bill Belichick insisting they didn’t know why the air pressure in the footballs was low.

The lower pressure could conceivably make the footballs easier to grip and throw, although the actual competitive benefit is unclear.

Wells found that two Patriots equipment personnel were involved in doctoring the footballs, citing text messages from the pair.

Further implicating Brady was the revelation that he declined to hand over details of his own emails, text messages and phone messages.

In addition to suspending Brady, the league on Monday fined the Patriots $1 million, and docked them a 2016 first-round draft selection and a fourth-round pick in 2017.

But the team fired back on Thursday, setting a tone for Brady’s appeal when it posted a point-by-point rebuttal of the Wells report online at Wellsreportcontext.com.

The Patriots argued that Wells’ conclusions were “incomplete, incorrect and lack context.”

In comments written by attorney Daniel L. Goldberg, who represented the Patriots and was present during interviews of team personnel, the team claimed investigators ignored some findings and misinterpreted others.

“Our intention is to provide additional context for balance and consideration,” Goldberg wrote.

“The report dismisses the scientific explanation for the natural loss of PSI of the Patriots’ footballs by inexplicably rejecting the referee’s recollection of what gauge he used in his pregame inspection,” the Patriots say.

“Texts acknowledged to be attempts at humor and exaggeration are nevertheless interpreted as a plot to improperly deflate footballs, even though none of them refer to any such plot.”

The Patriots’ rebuttal came two days after Wells hit back at criticism of his report, dismissing suggestions of a witch-hunt against Brady.

Wells called it “ridiculous” to think the NFL wanted to make a scapegoat of Brady “the most popular, iconic face in the league”.

When the findings of the NFL probe were released on May 6, Patriots owner Robert Kraft voiced disappointment, but indicated the team wouldn’t fight league sanctions.

But Kraft on Monday called the penalties excessive and said Brady has the club’s “unconditional support”.

Brady himself has made little public comment on the matter, although he insisted shortly after the report came out that the Patriots’ latest Super Bowl triumph was “absolutely not” tainted by the scandal.