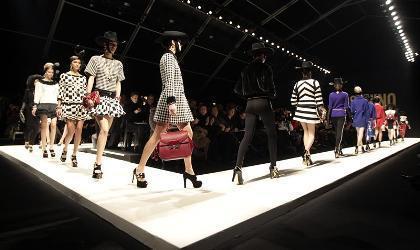 Washington: A team of researchers has suggested that the fashion industry could benefit from using average-sized models rather than size zero in marketing campaigns.

The University of Kent research considered the impact of using average and zero-sized models in marketing campaigns for both established and fictitious new fashion brands.

In three studies, the researchers asked women aged 18-25 which size of model they preferred. The studies also considered the role the women’s self-esteem played in their preference.

Lead author Xuemei Bian and her team found that when it came to established brands, average-sized models could be used interchangeably with size zero models, with little or no impact on product or model evaluation.

However, in the case of the “new” fashion brands, the women in the studies preferred the use of average-sized models over those sized zero. This was because the women had no prior knowledge of the brand on which to base their judgment on.

The research found that this preference was even more pronounced among the women taking part in the studies who considered themselves to have low self-esteem.

Bian added that the issue of fashion industry use of skinny models is a very controversial and they have even seen France’s parliament considering a ban. The research shows that the fashion industry has nothing to fear from using average-sized models in it marketing campaigns and could even find that it sells more of its products by doing so.

The study will be published by the European Journal of Marketing.Â