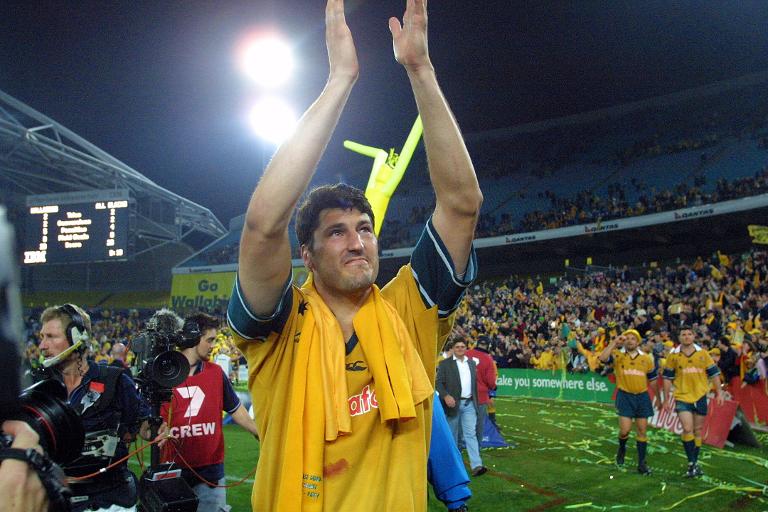 For John Eales, Australia’s 1999 World Cup-winning captain, calling for an end to homophobic abuse in sport on Friday was the latest step in his decade-long involvement in the issue.

Eales, as well as current internationals James Haskell (England) and Alex Cuthbert (Wales), signed a statement calling for an end to homophobic language, the most common form of discrimination.

The recently published “Out on the Fields” study, which saw nearly 9,500 people surveyed mostly from Australia, Britain, Canada, Ireland, New Zealand and the United States, indicated homophobia remained a problem across a range of sports.

Verbal slurs such as ‘faggot’ or ‘dyke’ as well as jokes about gay people were the most common forms of homophobia reported.

But Eales, who has seen the likes of former Wales captain Gareth Thomas and leading referee Nigel Owens openly declare themselves to be gay, said he first became involved in tackling issues of homophobia in rugby union a decade ago.

“It’s probably about 10 years ago that I first met the guys from the Sydney Convicts, the original gay rugby team in Australia,” Eales told AFP in London during a telephone interview on Friday.

“They were a really proactive group and what stood out for me was that they wanted to make this to have an impact on the wider world of sport and society — it was about much more than hosting a rugby tournament.

“One of the things they did was to help inaugurate this study,” the 44-year-old former lock added.

Eales said he had been especially struck by comments in the foreword to the “Out on the Fields” reports from Thomas, the first player to win 100 caps for Wales.

“I am one of those who hid my sexuality for years because this kind of language created an environment where it seemed impossible to be accepted as a gay man,” wrote Thomas.

“The good news is I don’t believe most people making these jokes and using these slurs are being intentionally homophobic.

“After I came out of the closet (in 2009), many of my greatest supporters were teammates who, in the past, had made the most jokes about gay people,” wrote Thomas.

His words had a marked impact upon Eales, the Wallaby great telling AFP: “I was moved by the comments from Gareth Thomas.

“He was playing at the highest echelon of rugby there is, and he was clearly under a lot of pressure.

“Yet as soon as people became aware of who he was in that respect (his sexuality), the game embraced him.

“He didn’t think the support was there and it was.”

Eales, also a World Cup-winner in 1991 and nicknamed ‘Nobody’ in his playing days because ‘nobody is perfect’, added: “One of the proudest things about rugby is that it is an inclusive sport.

“It’s for men and women, tall people and short, stocky people, fast people and slow people like myself — I had a lot of quick guys around me when I played.

“It’s a game for everybody, but there are moments where everybody doesn’t feel welcome.”

In March, New South Wales Waratahs flanker Jacques Potgieter was fined AUS$20,000 ($15,540, 14,130 euros) by the Australian Rugby Union for uttering a homophobic slur during a match against the Brumbies in Sydney and subsequently apologised.

“It’s ridiculous in some ways that we are still talking about this in 2015, but I think rugby is leading the way in changing things.”