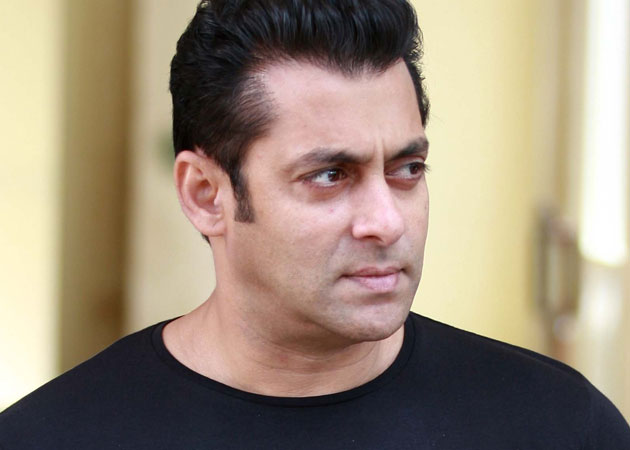 Jodhpur: In a setback for Bollywood actor Salman Khan, a Jodhpur courtÂ on ThursdayÂ rejected his plea for re-examination of witnesses in a case related to illegal possession and used of arms.

Salman Khan had filed an appeal for re-examination of five witnesses in the case registered against him under Arms Act.

A case had been registered against Salman Khan by the forest department under the Arms Act mentioning that licence of the arms used by Khan during alleged poaching of black bucks at village Kankani near Jodhpur on the intervening night of 1-2 October, 1998, had expired and hence the actor had been using the arms illegally.

Black buck is a protected animal its hunting is a punishable offence.

On April 23, the chief judicial magistrate had accepted an application moved by Khan’s counsel seeking exemption from his appearance in the court on the ground of ill health, and asked him to appear today to record his statement.

Besides Khan, actors Saif Ali Khan, Sonali Bendre, Tabu and Neelam were accused of poaching near Jodhpur during the shooting of the film ‘Hum Saath Saath Hain’.