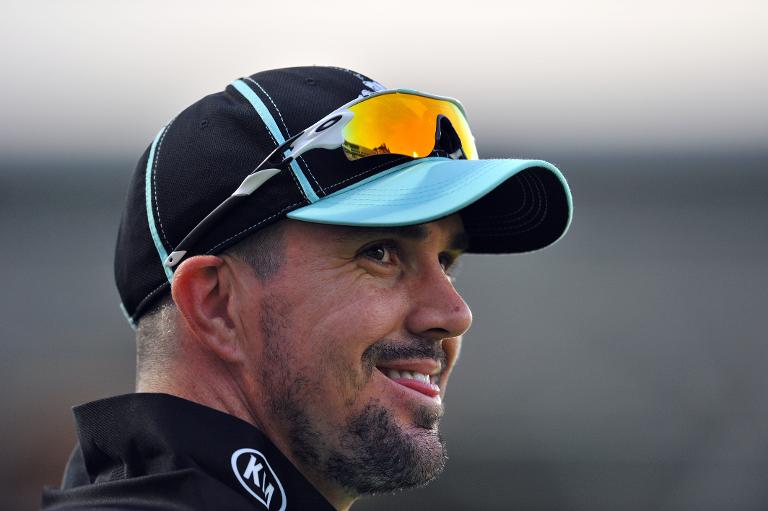 Star batsman Kevin Pietersen’s disappointing week continued on Wednesday as calf and Achilles injuries ruled him out of joining up with his side for the lucrative Indian Premier League.

The 34-year-old South Africa-born player, who on Tuesday saw his hopes of a recall to the England side dashed because of what director of cricket Andrew Strauss termed a ‘massive trust issue’, was due to take up his contract with Sunrisers Hyderabad and play his first match on Sunday.

However, Pietersen suffered the injuries playing for his county Surrey in their County Championship match with Leicestershire — in which he scored a career-best 326 not out — and is expected to be out for two weeks.

Pietersen, who said he was devastated at his rejection by England, is also scheduled to play for St Lucia Zouks in the Caribbean Premier League T20 competition in June and July.