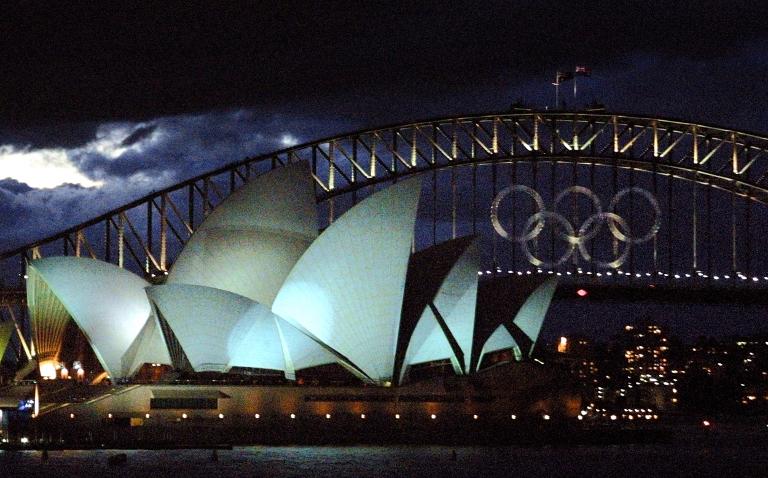 The giant Olympic rings that were a centrepiece of the 2000 Games, adorning the Sydney Harbour Bridge, have been sold on ebay after being discovered gathering dust in a factory.

The five massive rings, measuring 70 metres by 40 metres (229 by 131 feet) and weighing 40 to 50 tonnes, were listed online by Bernard Maas who found them abandoned in a shed on a property he bought in New South Wales state.

They were made by a firm based in Goulburn, 200 kilometres (124 miles) southwest of Sydney, which owned the factory that Maas brought.

Maas said he needed the space and took the opportunity to make some cash, but wasn’t sure if he would find a buyer for the rings, which were in 40 different parts and needed several trucks to take them away.

“It was a really good result,” Mass told the Australian Broadcasting Corporation.

“A fellow from… Sydney bought them. I got a bit excited because I thought they may have been going back up in Sydney.

“He’s not too sure yet what he’s going to do with them, but I think they may be heading Queensland’s way.”

Australia is mulling a bid to host another Olympics in 2028, with the Queensland capital Brisbane a possible candidate.