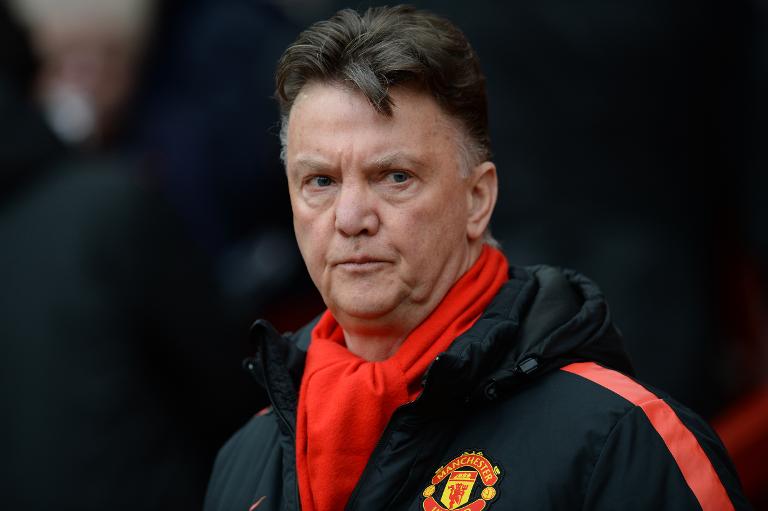 Manchester United manager Louis van Gaal has won plaudits for his first season in charge from the Premier League giants’ chief executive, Ed Woodward, who said he expected the club to be challenging for trophies next term.

Under van Gaal, United have all but qualified for the Champions League — something they failed to do when the Dutchman’s sacked predecessor David Moyes was in the manager’s seat at Old Trafford — and Woodward said the club were well-placed to push on next season.

“As the season approaches its conclusion, we are pleased with the team’s performance in Louis van Gaal’s first season as manager and are well positioned to achieve a top four finish in the Premier League and to return to European football next year,” said Woodward in a statement announcing United’s third-quarter results on Thursday.

Afterwards Woodward, speaking to investors, also said contract talks would start with up to nine first-team players whose deals expire at the end of next season.

“The squad will be absolutely deep enough and ready to challenge on all fronts and all competitions next year,” Woodward said. “That will as ever involve some ins and outs which we will not guide on.

“In regards to this summer’s transfer activity we have already started implementing our plans and last week announced that Memphis Depay, viewed as one of the most exciting young players in Europe, will be joining the first team.

“We expect to be active again during the window, but it’s too early to give guidance on transfers or wages at this point.”

Woodward added: “As we look forward to next season, on the playing side we expect to be challenging for trophies in all competitions and on the commercial side we are excited by the numerous opportunities for further growth, including the first year of our 10-year partnership with Adidas.

“We remain confident about the future of our business. Our commercial revenues were up year over year and we are raising EBITDA (Earnings Before Investments, Tax, Depreciation and Amortisation) guidance for fiscal year 2015 from Â£90-Â£95 million ($142-$150 million, 125-132 million euros) to Â£103-Â£110 million.”

EBITDA is a standard measure of operating profit.

The club’s EBITDA for the 2013/14 season was Â£130.9 million, suggesting the estimated Â£50 million decrease in income from failing to qualify for the Champions League had been offset by increases in commercial income and a six percent decline in the wage bill.

United’s gross debt has risen 12 per cent to Â£395.4 million, although this has beem attributed to the weakening of the dollar against the pound and van Gaal should still be able to strengthen his squad following the signing of Dutch international Depay from PSV Eindhoven.

United’s total revenue for the nine months ending March 31 was Â£289.4 million, down 14.1 percent, with commercial revenue up 4.1 percent to Â£151 million for the same period.